Donald Trump has openly and repeatedly crowed that the Republican-controlled Senate will vote to keep him in office should the House of Representatives vote to impeach him.

Richard Nixon thought the same thing in 1974, convinced that the Democrat-controlled Senate of the day would not muster enough GOP votes to clear the two-thirds hurdle to remove him.

And then suddenly, in the span of a week, that surety was gone. The Senate was expected to have at least eighty out of a hundred votes in favor of removing him, far more than was needed, with many abandoning Nixon.

As Politico notes in a thoughtful piece published on Friday (link here), the same could happen to Trump. The support he thinks he has now will not hold if the public turns against him by larger numbers once an impeachment hearing and then trial are underway. Today's support is no panacea for tomorrow's troubles.

No one knows what the future holds. The only thing certain is uncertainty. 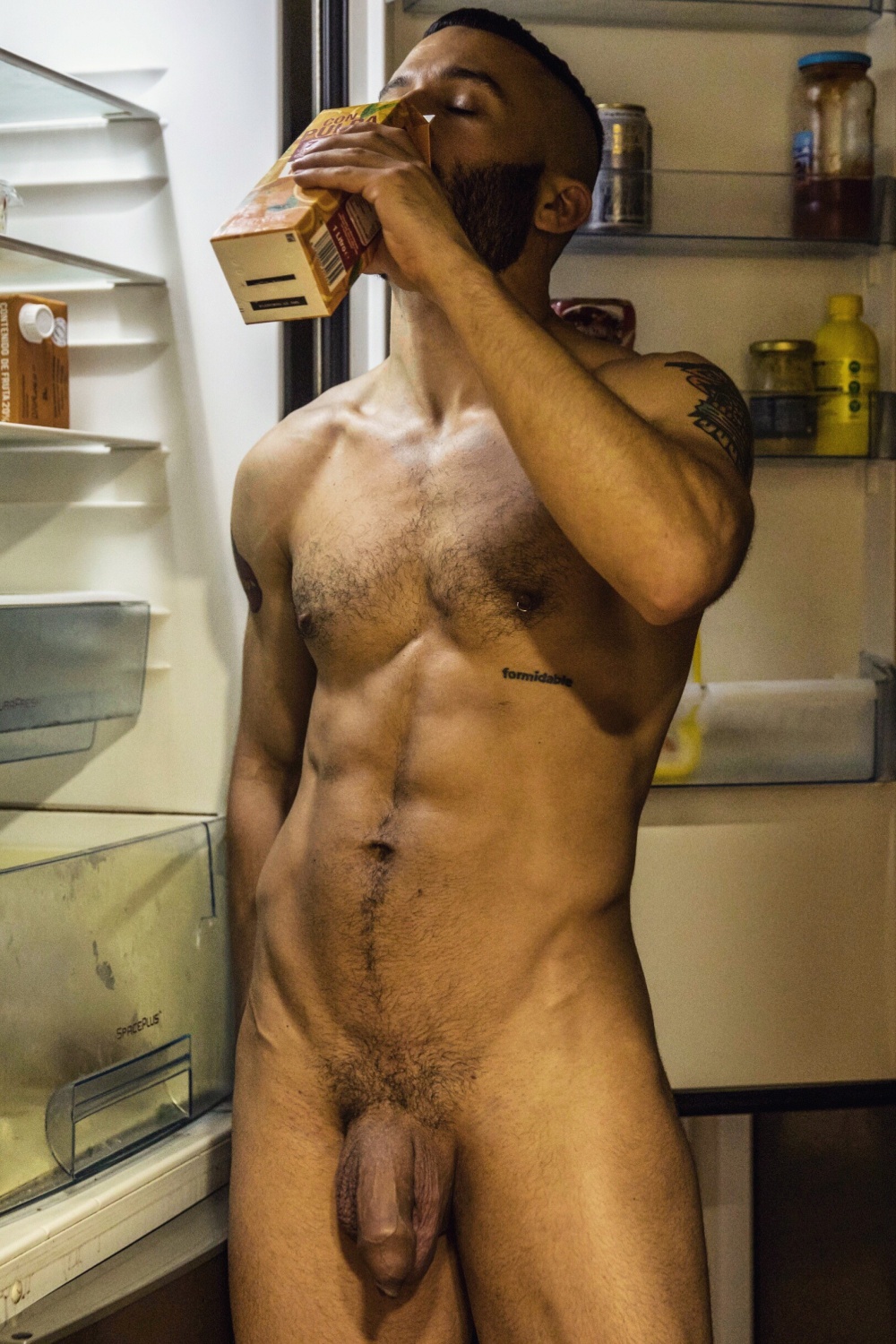