Not surprisingly, the media coverage was extensive over the weekend about Donald Trump's former National Security Advisor Michael Flynn pleading guilty and agreeing to cooperate with prosecutors.

The President and the White House have tried to brush over the incident by focusing on trivialities. The reality is that Flynn's cooperation is the worst possible development to date in Robert Meuller's criminal investigation of Trump.

Rather than link scores of interesting articles, I thought I'd focus on just one that provides an excellent overview of why Flynn's indictment is so potentially damaging to Trump. On Friday, Five Thirty Eight published an excellent piece (link here) about why this is such a game-changing event.

Mueller now has at least two principals from inside Trump's camp to turn against the White House and assist prosecutors. Because he was inside the White House, however, Flynn is a much bigger fish than George Papadopoulos, the other indicted individual cooperating with prosecutors.

Flynn's guilty plea brings the scandal into the White House and brings it forward to this year after Trump was sworn into office, an important distinction. The biggest development, however, is that with Flynn's indictment, it's obvious Mueller is building an obstruction of justice case against Trump himself.

We are living in times that are both horrible and historic. Thankfully, with Mueller on the case, he is able to rise above all the rhetoric and politics and focus squarely on Trump's criminality and that of his inner circle. 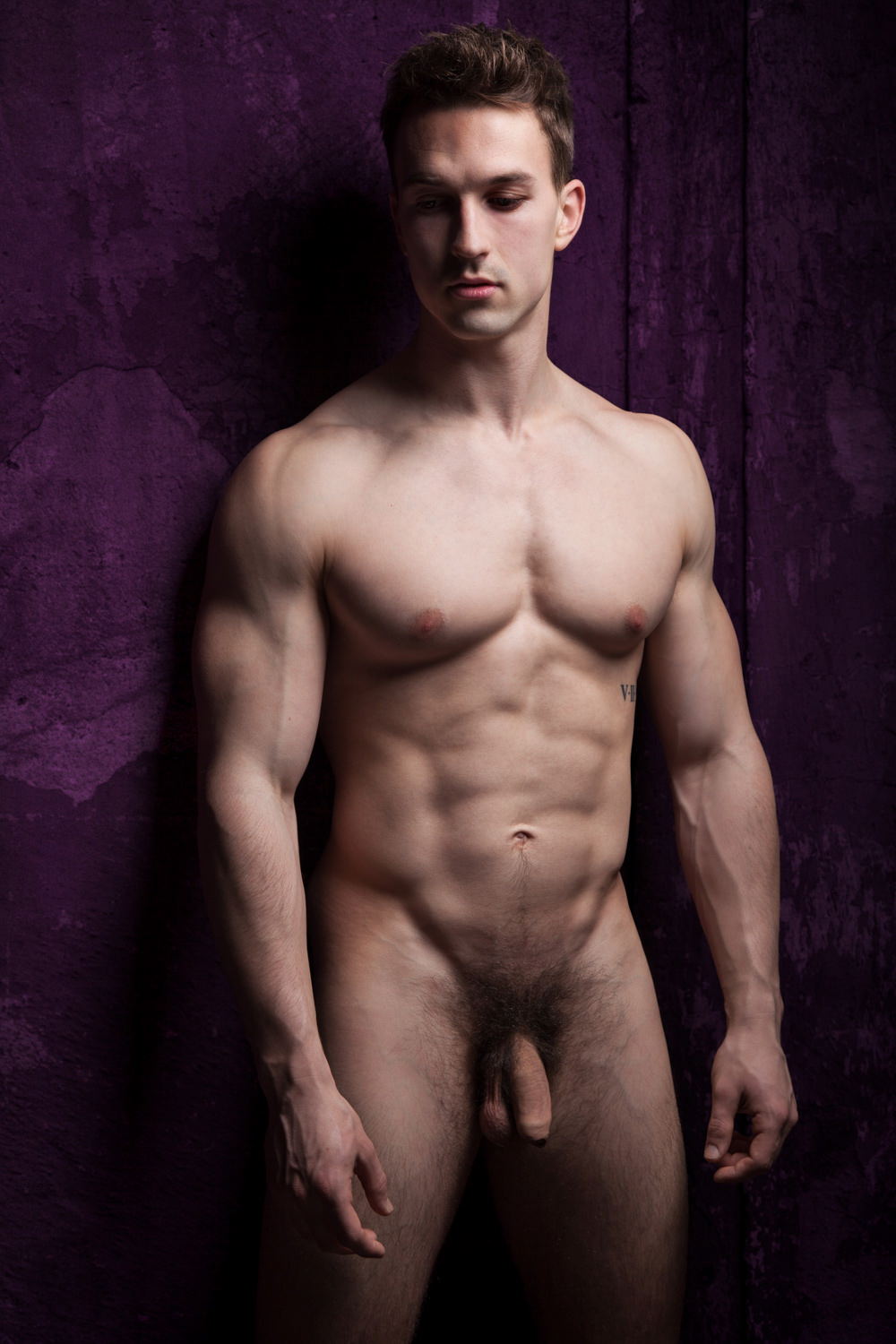