On Thursday, the nonpartisan Pew Research Center released their latest public opinion poll results on Donald Trump, and his numbers were terrible (details here). He has lost support amongst virtually every demographic.

What's particularly heartening to those who oppose Trump is how badly his numbers are deterioriating in groups that previously strongly supported him. The biggest drop was among white evangelical Protestants, where Trump lost nearly a quarter of this demographic that has been his strongest (and now only remaining) support base.

The more Trump declines, the more likely Republicans in Congress will be inclined to disavow him as we head into the 2018 midterms. And Democrats will make sure to remind voters that the increasingly unpopular Trump is a GOP President.

The Pew survey also, once again, notes how much voters dislike Trump's incessant and childish misuse of Twitter. This has been shown in survey after survey. One wonders how this kind of information doesn't make it's way to Trump's attention.

Or perhaps it does. Perhaps it shows how unfit Trump is to serve as President -- he ignores the citizenry because he can, for now. This defiance is reinforced by his arrogance, and he keeps doubling down on it over and over again.

I say keep it up, Donnie. Be the instrument of your own destruction. Help turn the people against you. That will make removing you from office all the easier, whether early by impeachment or at the ballot box in 2020. 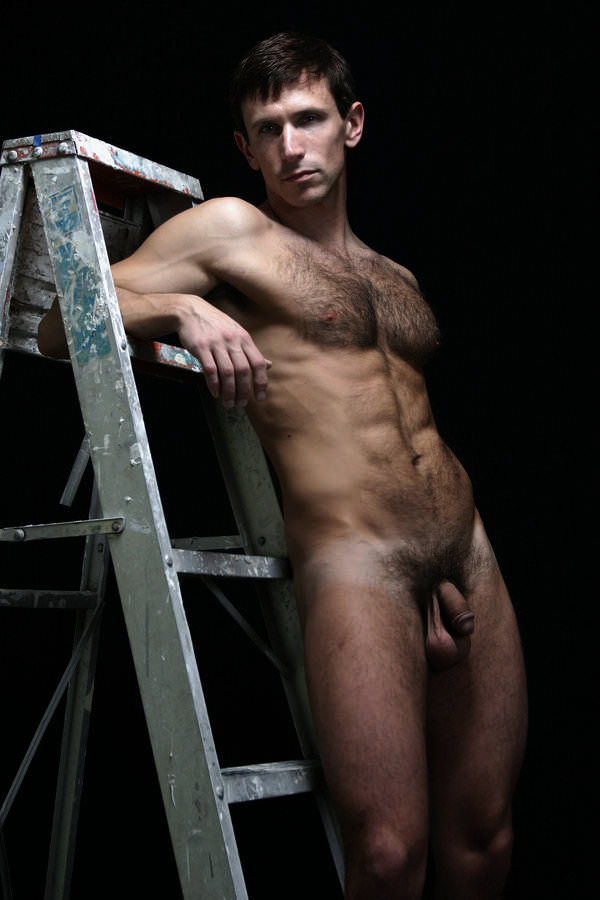