I've written several entries about Roy Moore, the far right, fundamentalist alleged Christian who is running for Alabama's open Senate seat in the December 12 election. While Moore's lead slipped after eight women came forward to accuse him of sexual misconduct when they were young teenagers, he has more recently pulled ahead again, possibly helped by Donald Trump's endorsement of him.

At a campaign event in a church on Wednesday night, Moore again insisted he was innocent and the charges were all fabricated (details here).

This blame game conveniently overlooks the fact that the majority of women who accused him are registered Republicans. They're all heterosexual married women with children.

Or was he trying to tar liberals and "the gays" for tricking these women into making false claims? Change the word "gay" to "Jew," and Moore would be exactly mimicking the sorts of blame slander widely perpetrated by the Third Reich.

Moore is not alone in making such obscene statements. He's being supported by Orthodox Rabbi Noson Shmuel Leiter from New York who has blamed "homosexualist gay terrorists" and "the LGBT transgender mafia."

I have half a mind to sue Moore and Leiter for slander. Both of them have a long history of saying horrendous things about LGBT Americans, and Moore was ultimately removed from the state supreme court for refusing to follow federal law on LGBT issues.

This is what America has come to. Moore is trying to turn our nation into a Christian theocracy not unlike Iran. And, tragically, Alabama seems poised to help him do so. 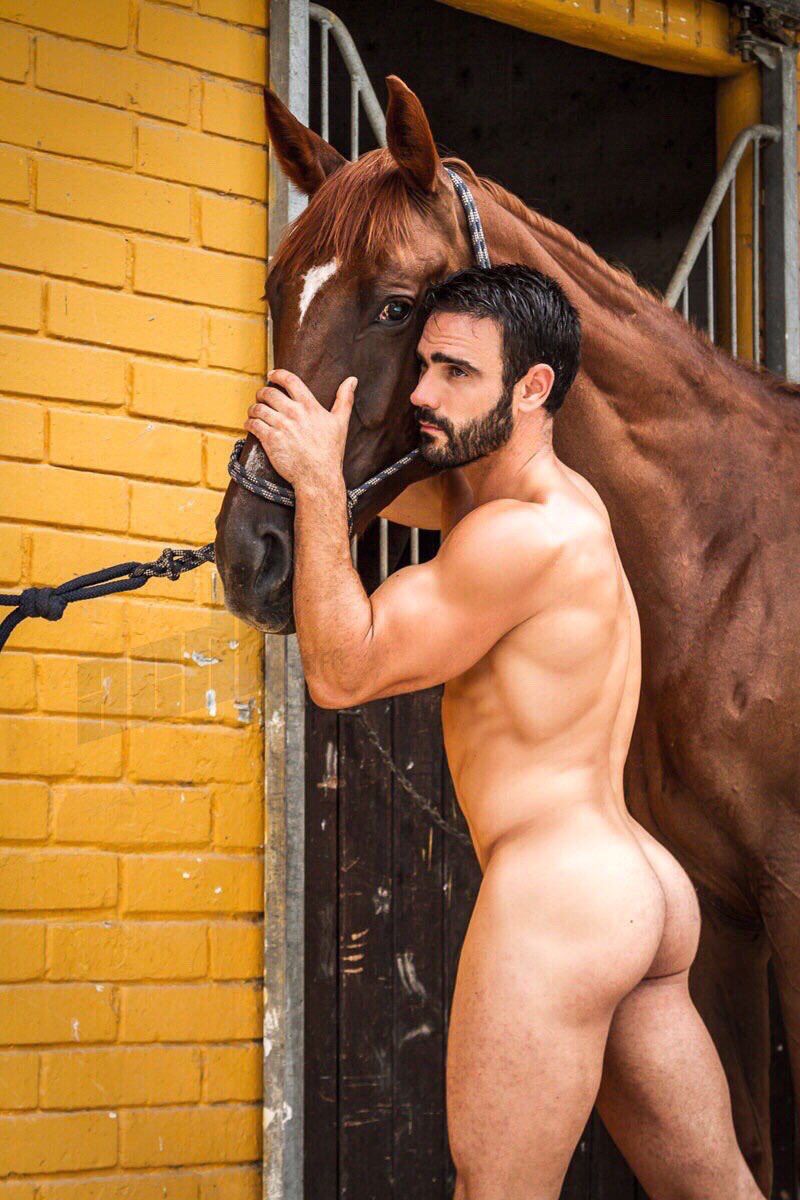