Journalists reporting on the arguments have been focusing on Justice Anthony Kennedy's questions during the argument, and many have concluded he will rule against the same-sex couple, based on the questions he asked. Predicting case outcomes based on the questions justices have posed is largely a waste of time because they're often wrong. Journalists near unanimously assumed the Supreme Court would rule against the Affordable Care Act, based on questions raised in oral arguments, and their predictions were all proven wrong.

This broadbrush analysis also misses some other potential outcomes in this case. For technical reasons, the justices may decide at the last minute not to rule at all on this case because same-sex marriage was not yet legal when the cake that led to the dispute would have been made.

Justices on both the left and right raised these issues during the oral arguments. The Masterpiece case had only been reviewed by one lower-level state appellate court before arriving at the US Supreme Court, so the ripenes issue was not raised before.

The High Court has a history of turning aside, at the last minute, cases that have procedural problems. They did this in a same-sex marriage case before the landmark Obergefell v. Hodges case.

If they don't bounce the cakeshop case on ripeness grounds, then I suspect, as do many others, that Justice Kennedy will write the court's opinion. He is widely believed to be the swing vote on this issue, as he has been for many other high court cases.

Whoever writes the opinion is extremely important because of what he or she say in that document. The arguments in the ruling will be used by lower courts to decide many cases involving LGBT and First Amendment rights.

If he does come down in favor of the cakeshop here, I suspect that it will be a very narrow decision that only applies to artistic, creative businesses. Meaning the a portrait artist or a cake artist could decline to perform custom work on religious grounds, but this would not apply to a vast majority of businesses like a restaurant, motel, retail store, and the like.

And here I could see how Kennnedy would write an opinion with a sharp cudgel that could be used against LGBT haters -- he would specifically say something like most refusals to serve LGBT patrons would be unconstitutional, but in a very small number of cases that involve artistic commissions, then a First Amendment refusal is allowable.

I couldn't write about this topic without noting which side of the case Donald Trump's Justice Department took in this case -- they supported the cake shop, not the same-sex couple. While the President himself had no input in this position, he did nominate the individuals who did.

Once again proving how Trump's promise to be the best President ever for the LGBT community was a shameless lie. 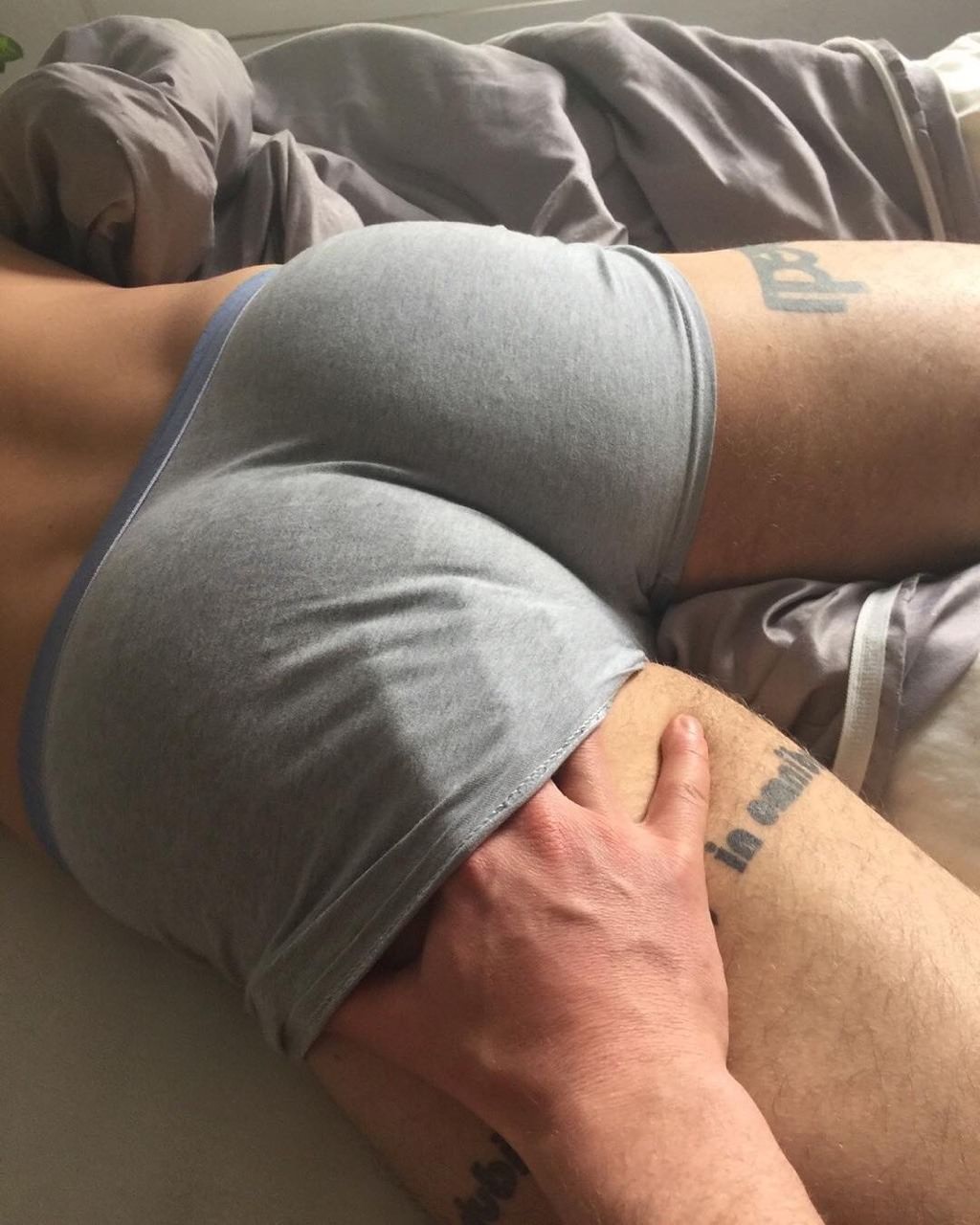