On Thursday, Newsweek published a long and detailed article (link here) on Donald Trump's dubious business practices with scandal-plagued Deutsche Bank, an institution which not to long ago admitted it was engaged in illegal money laundering for shady Russians and others.

The piece begs the question: is the truth about Trump's possible connection to Vladimir Putin and Russian organized crime hidden in the bank's vaults? Whatever the answer, Special Counsel Robet Mueller is now examining bank records as part of his criminal investigation into the President and his associates.

The book will really open your eyes about the real Donald Trump, a picture the President doesn't want us to see. 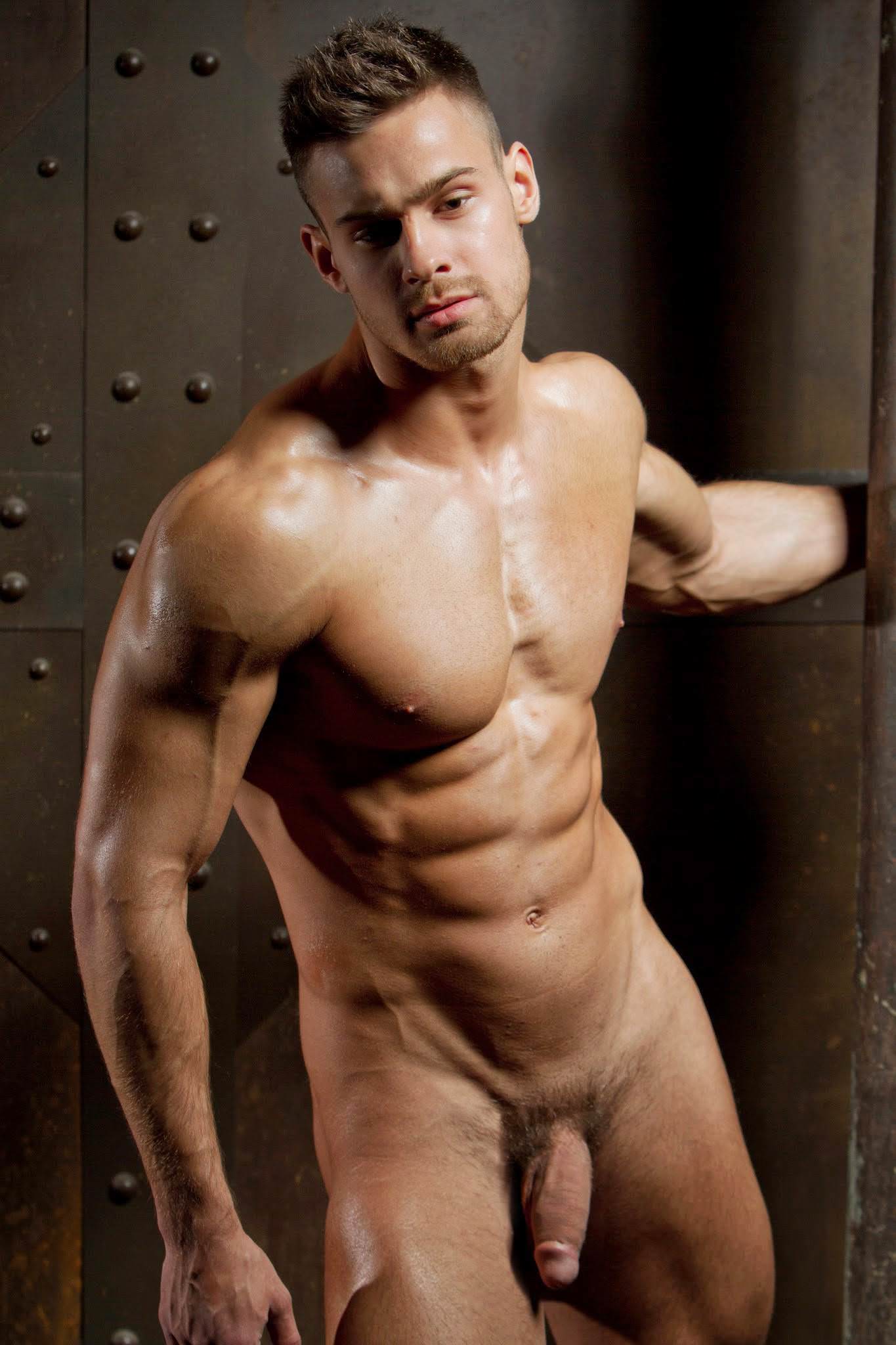