A constitutional law professor recently wrote an excellent essay for The Atlantic (link here) with the title "The Impeachment Inquiry Is Fully Legitimate" and the secondary title "In their efforts to trash the Democrats’ investigation, the President and his defenders are trashing the Constitution along with it."

Rather than trying to either explain the administration's actions or argue they are legitimate uses of executive power, Trump and his apologists are attacking the very institution of impeachment and thus the constitution itself with his talk about a "coup" and the like.

There's a clear reason they're doing this — they have no legitimate defense otherwise. So they are, essentially, admitting the President is guilty as charged and are just trying to distract and confuse you. 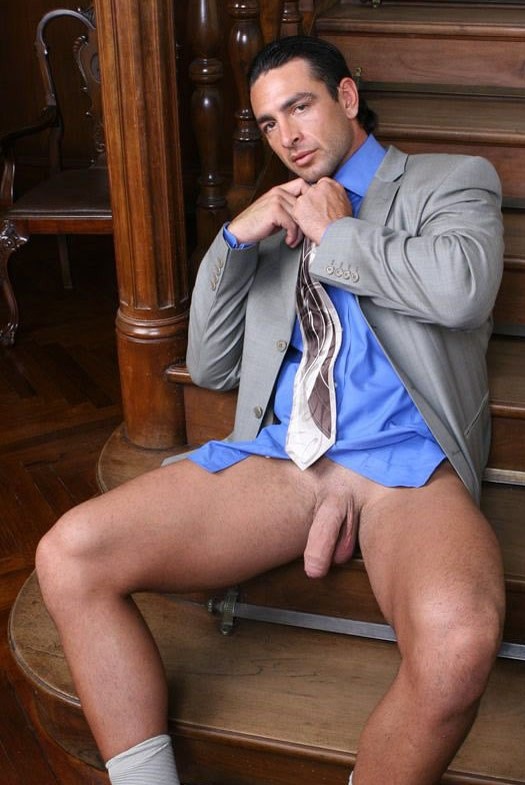