Several media outlets reported late this week that Donald Trump continues to talk to associates on a non-secure cellphone (details here) that could easily be hacked by foreign adversaries. Many of the calls involved communications with Rudolph Giuliani and the Ukrainian shakedown scandal.

Per the linked article: "The revelations raise the possibility that Moscow was able to learn about aspects of Trump’s attempt to get Ukraine to investigate a political rival months before that effort was exposed by a whistleblower report and the impeachment inquiry."

As well, had the whistleblower not exposed Trump's criminality, Russia would then have had a powerful club in order to extort certain concessions out of the President. For all we know, it could have done that already using Trump malfeasance that has not yet come to light publicly.

Trump's constant and habitual flaunting of security procedures arguably could be made an article of impeachment in the forthcoming proceedings. A President who is so careless about security and the nation's most important secrets is too unstable and risky in the Oval Office and should be removed in favor of someone more cautious. 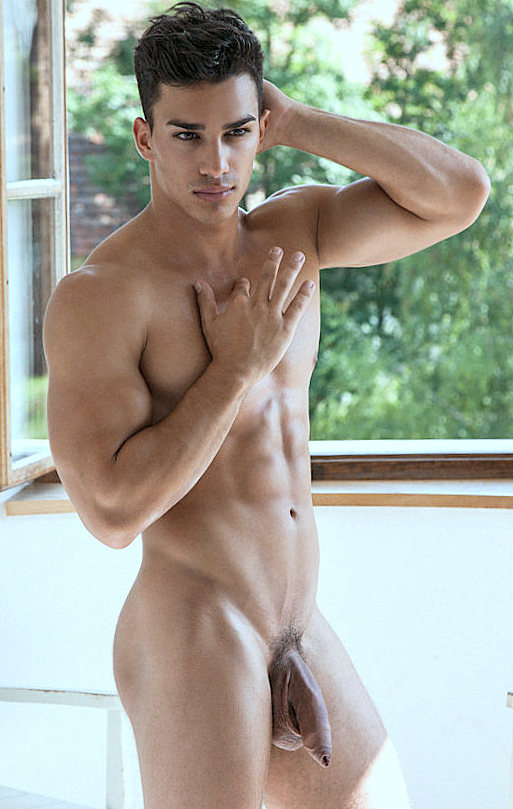