Donald Trump has been ranting and raving for three years that the FBI investigation of him and his campaign that occurred in 2016 whilst he was running for President was a criminal attempt to deny him the White House. He whined enough that the Attorney General ordered an investigation.

A report on that investigation was released yesterday and the results are devastating for Trump (details here and here).

While the FBI was not without errors in handling a warrant application that was part of the probe, the report found that the FBI had a legitimate basis to open their investigation and that Trump's claims about a massive conspiracy were nothing short of gibberish.

From one of the linked articles, the report was "a triple rebuke to Trump’s conspiracy theories." The FBI had valid reasons to investigate, there was no political bias, and that Trump's claims the FBI had put spies in his campaign were without evidence.

Needless to say, yesterday Trump tried to gaslight the results of this report. He claimed the report was "far worse than I would have ever thought possible" for the FBI (source here). He also claimed "this was an attempted overthrow and a lot of people were in on it and they got caught, they got caught red-handed" (source here).

Anyone who reads the report's executive summary will see what he said is complete bullshit.

The right-wing media will lead their reporting with Trump's claims and either brush over or ignore the fact that he's outright lying. And his supporters will continue to believe that Trump valiantly fought off the evil deep state that was attempting to stage a coup.

I think a good argument could be made that one of the forthcoming articles of impeachment should be about Trump's chronic and deliberate lying to the American people. 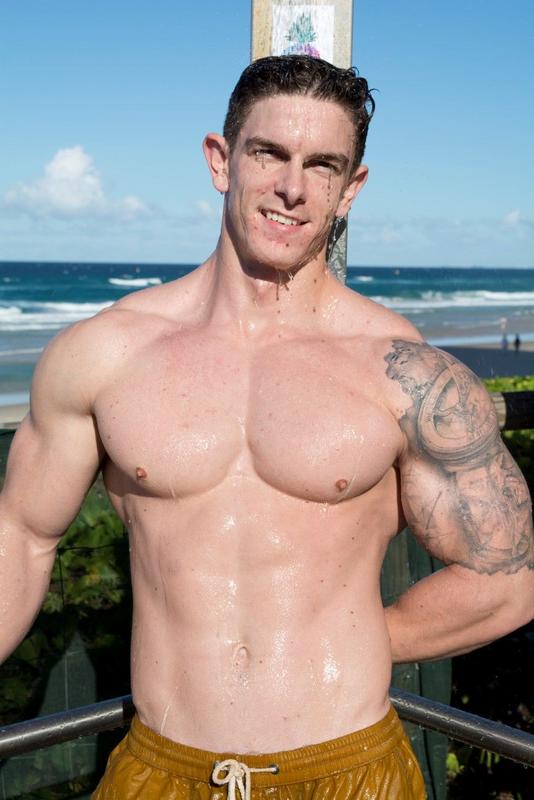