On Thursday, Slate published a well written but bleak article (link here) about the effect of so many Donald Trump-nominated judges in the Fifth Circuit, the federal court system in Louisiana, Mississippi, and Texas.

The piece notes that Trump has now nominated a fifth of all federal trial judges and a quarter of all federal appellate judges. Of course, Trump himself hasn't picked them but, instead, allowed the extremist Heritage Foundation and Federalist Society to make all the choices for him.

Nowhere has the impact been felt more than in the Fifth Circuit, how dominated by far-right judges. And, sadly, this effect will linger for decades, given judges are nominated to lifetime terms.

The only possible glimmer of hope, which the article does not mention, is that the turnover rate for young, inexperienced judges is significantly higher than for those later in their professional lives. Some — and hopefully many — will be tempted to monetize their experience on the bench, resign, and then take up a lucrative slot in a prestigious law firm.

In the meantime, Trump's judges will continue to attack civil rights and laws protecting American citizens by completely ignoring judicial precedent, which is necessary in the United States.

It's always darkest before dawn, but in this matter, it will still be dark for quite some time. 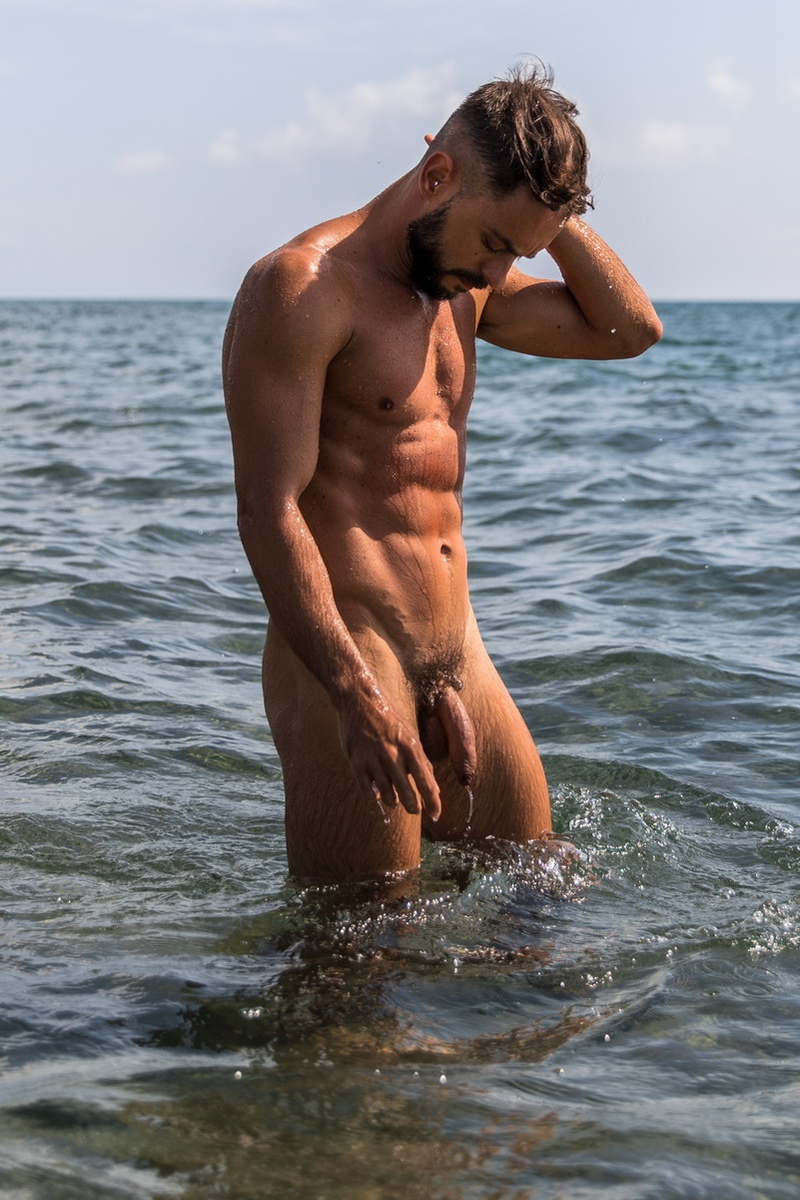