If anyone should ever ask you for one single article that would make the best case for impeaching Donald Trump and removing him from office, I heartily recommend a recent piece (link here) by Neal Katyal, a law professor at Georgetown and a former acting Solicitor General for the United States.

His essay is titled "Impeaching Trump Is Imperative to Preserving Our Democracy."

"If President Trump’s efforts to coerce Ukraine into interfering with American democracy had stayed a secret until the 2020 election — if a whistle-blower hadn’t spoken out — we would have fundamentally, perhaps irrevocably, lost faith in the legitimacy of our republic."

"That is why there is no choice but to impeach and remove Trump: because he was willing to undermine our democracy to help his prospects of re-election; because he has stated, unapologetically, that he would do it again; and most important, because he wielded the powers of his office for personal benefit instead of for the benefit of the people. And a President like that — a President who puts himself over his country — is exactly the kind of Commander in Chief our founders included impeachment in our Constitution to remove."

It's a short and fast read and a fantastic piece. Read and share. 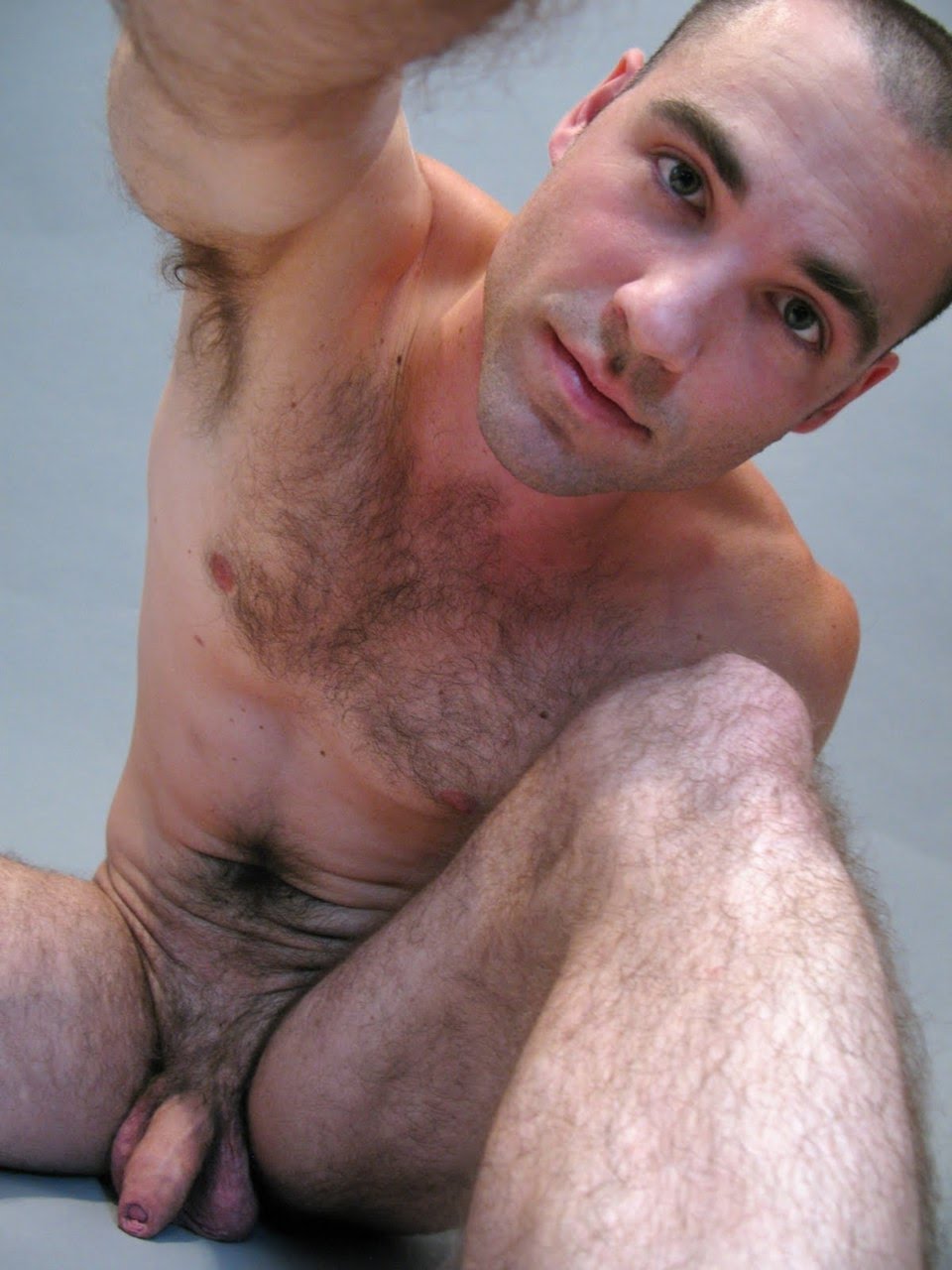