On Thursday night, the influential evangelical magazine Christianity Today published an editorial titled "Trump Should Be Removed from Office" (link here). The piece laid out a careful and thoughtful argument why Donald Trump should be fired on moral grounds.

It's extraordinary reading from a most surprising source.

On Friday, Trump lashed out at the magazine in a series of tweets — that fact alone is hardly a surprise — which helped make the magazine's argument for them (details here).

Trump's wisest course would have been to say nothing. But he's too thin-skinned for that ever to happen.

How much of an effect will this editorial have on the evangelical community? That remains to be seen. If people take the piece to heart, then it should. If they ignore it and then rationalize why they have done so, then it will not have succeeded.

But it could never be said that it failed. Because there is never failure in being right. 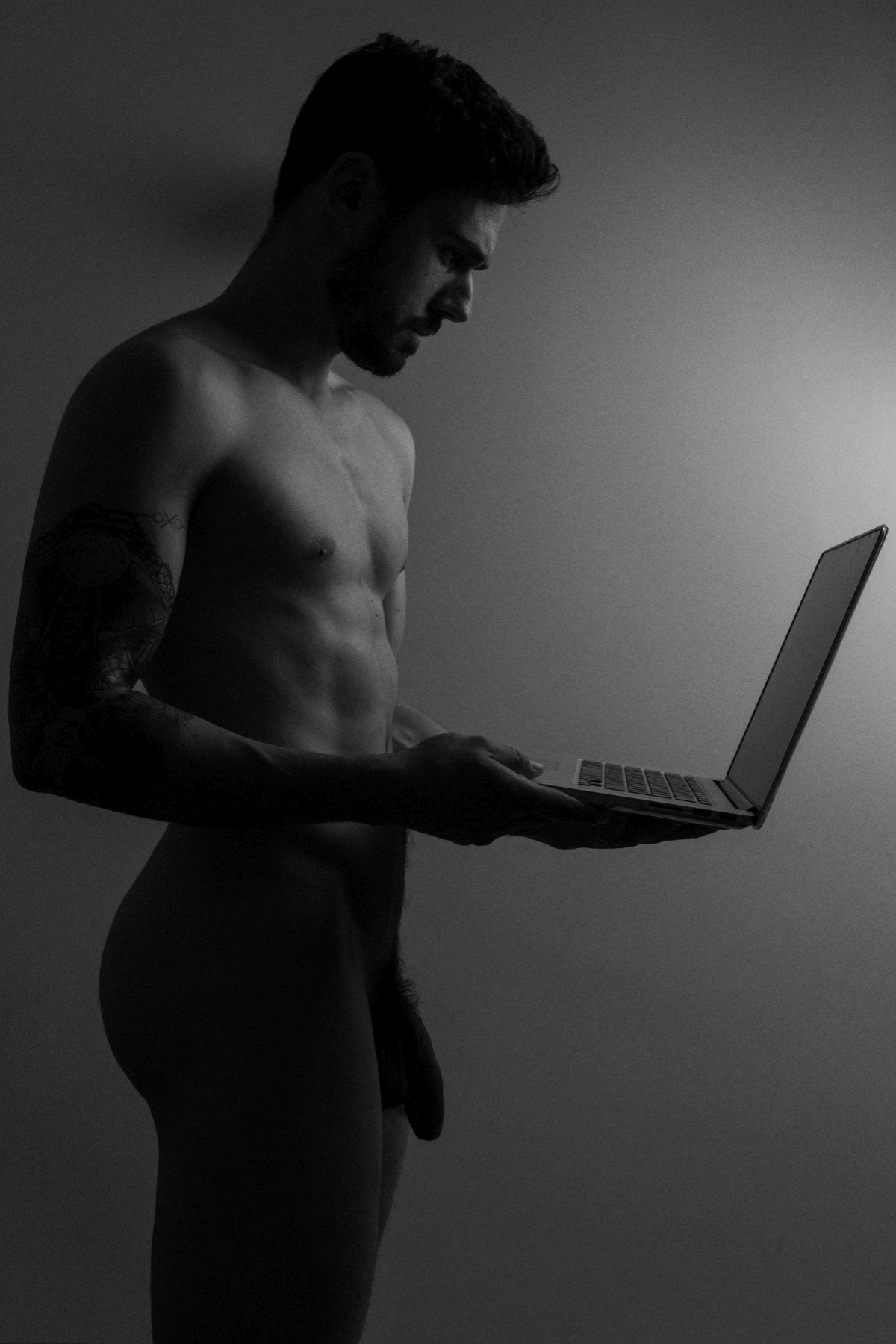