Ever since the impeachment inquiry started in October, Donald Trump has whined relentlessly about how he's been denied his due process rights because he cannot participate.

Now that the impeachment inquiry has moved from the House Intelligence Committee to the House Judiciary Committee, where the first hearing will begin tomorrow, Trump was invited to participate at the hearings by having his legal representatives present witnesses and cross examine others.

Yet, after all the whining and drama and now getting his chance, Trump's response was to flatly refuse to send anyone to the hearing (details here and here).

In refusing to appear, the White House Counsel sent a letter to the Judiciary Committee asserting, absurdly, asserting that Trump had "done nothing wrong," as if somehow just saying that would end the whole impeachment inquiry.

Tomorrow, in the first day of hearings, legal experts will testify about the historical and constitutional basis for impeachment. This would be an ideal time for the administration to assert that Trump's actions did not meet the constitutional requirement for impeachment by building an argument through savvy questioning. But no.

The White House's position on the proceedings is about as intelligent as a defendant in a criminal trial refusing to put on a defense because he didn't think he should have been arrested.

And once again, their position demonstrates that they have no worthy defense on the merits and, instead, are throwing up pointless procedural objections based on nonexistent precedents.

The above notwithstanding, you can expect Republicans on the committee will disgrace themselves again with theatrics they hope will distract attention away from Trump's crimes and the fact they have no valid defense.

Tomorrow should be interesting. 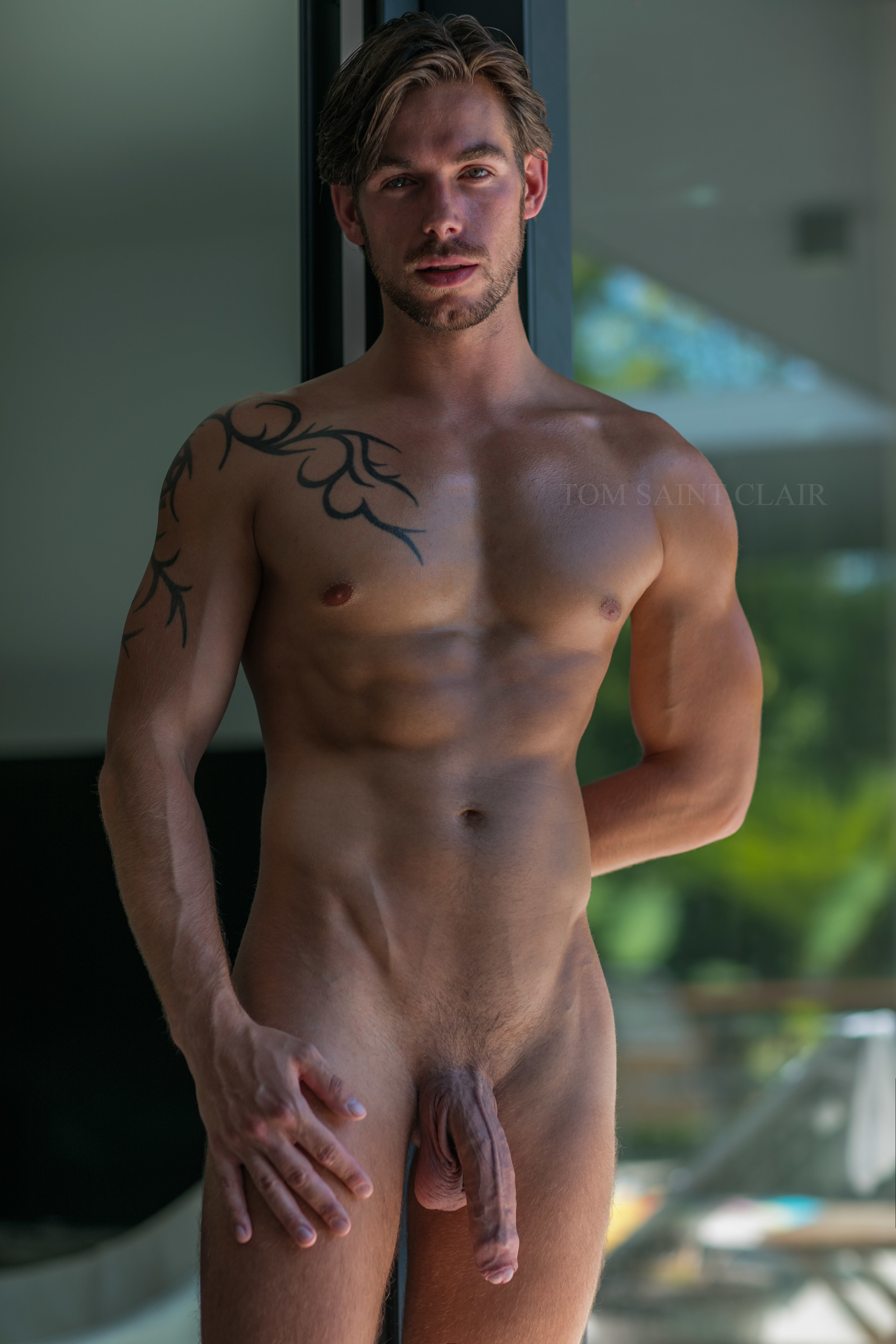