Donald Trump has wailed endlessly about the alleged war on Christmas. He's also wrapped himself in the mantle of being a great champion for Christianity, claiming to be "born again."

So one would expect he'd be super reverential and religious at Christmas time.

Not so. He whined endlessly on Christmas Eve about how unfair the impeachment was. He proudly proclaimed that his "gift" to America was a good economy, ignoring how it's not as strong as it was under Obama.

At his various websites, you can find a lot of Christmas merchandise for sale, but curiously it's entirely secular. No manger scenes. No guiding star ornaments. No holy family memorabilia. It's just a lot of overpriced stuff with Trump's name and face all over it, like a roll of wrapping paper for thirty dollars that will wrap three small boxes.

But nothing puts the Christ back into Christmas more than a new website that Trump unveiled on Christmas Eve to help his supporters provoke family fights during the holiday season (details here).

What a godly thing to do. 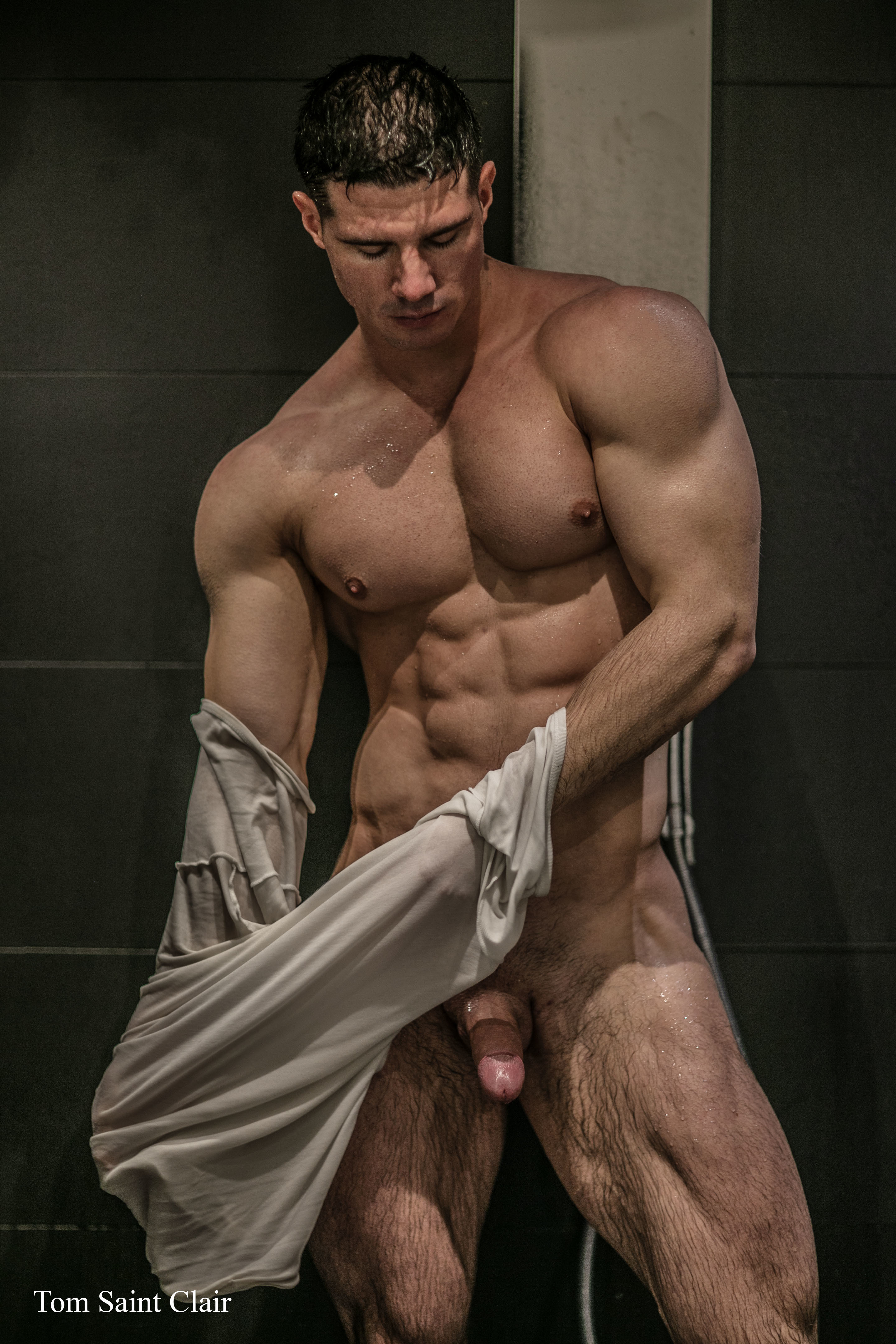