Prominent in the piece are quotes from a former staffer who admitted Jones and his people just fabricated "news scoops" out of thin air.

"We made it up, preying on the vulnerable and feeding the prejudices and fears of Jones’s audience," the former staffer admitted. "We ignored certain facts, fabricated others and took situations out of context to fit our narrative."

Jones has been sued multiple times for defamation by people he targeted and either issued retractions or was ordered to pay money damages.

Donald Trump appeared on Jones' program early in his campaign for the presidency, notwithstanding the conspiracist was widely known to peddle certain overtly racist, homophobic, and anti-Semitic claims. Trump and Jones remained close through the campaign and into the first year of his presidency. 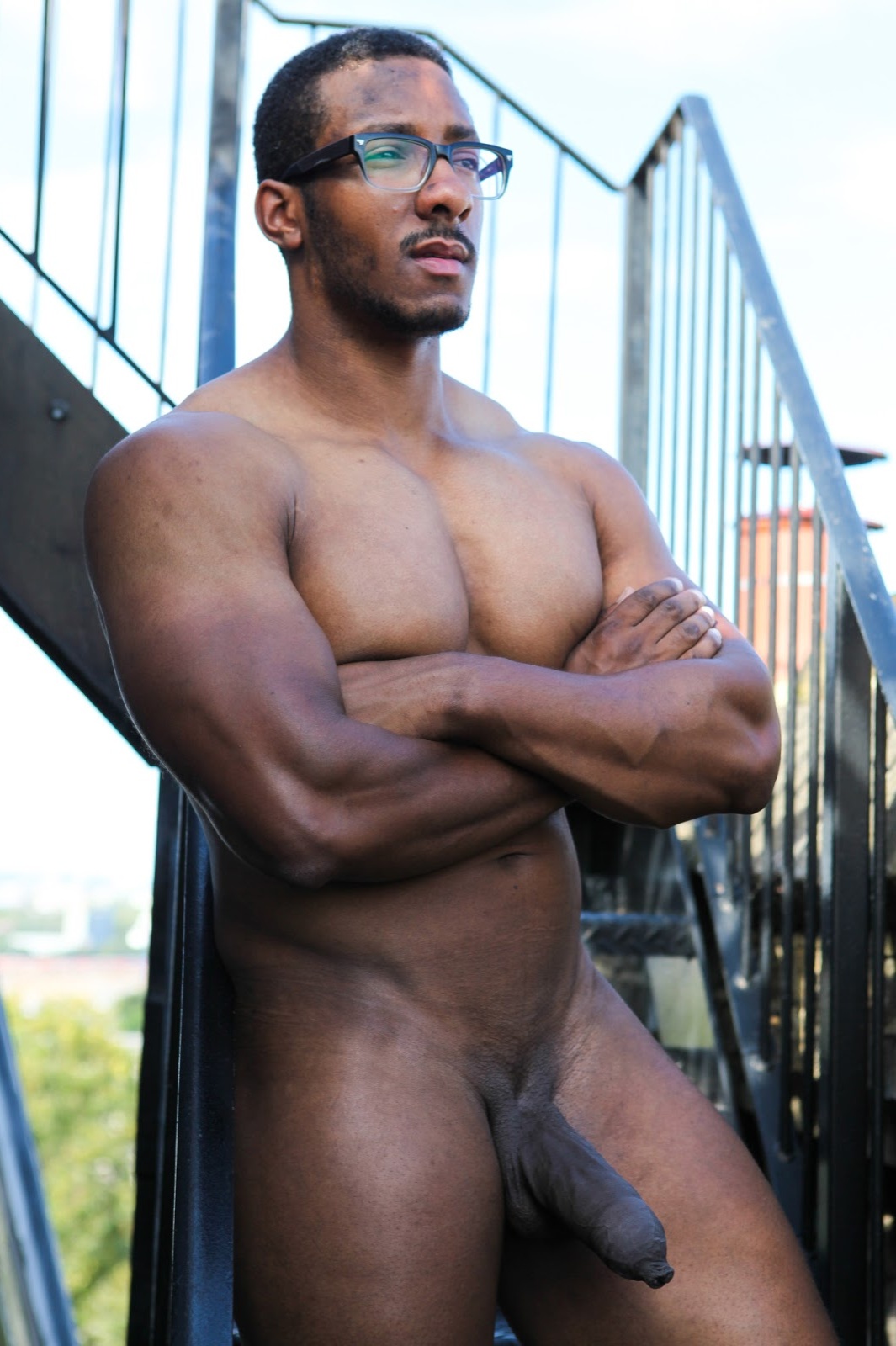