The Supreme Court yesterday announced that it would hear Donald Trump's appeal of three different cases where he or his accountants have been ordered to turn over his tax returns (details here and here).

Since word came down, I've seen some lamentations online that this is a bad sign. I disagree.

The high court technically did what's called "granting certiorari," which means they'll take up the case. In the grant order, no justices dissented.

None of them stepped up to say that the lower court decisions should be left to stand. The lack of any dissent from the so-called liberals in a very high profile case suggests they had a general consensus of agreement amongst all nine during their secret conference meeting.

So that could mean that Trump will lose nine-zero, just like Richard Nixon and Bill Clinton did. If that were to happen, and Supreme Court precedent suggests it will, that would be a powerful rebuke of Trump in an election year. 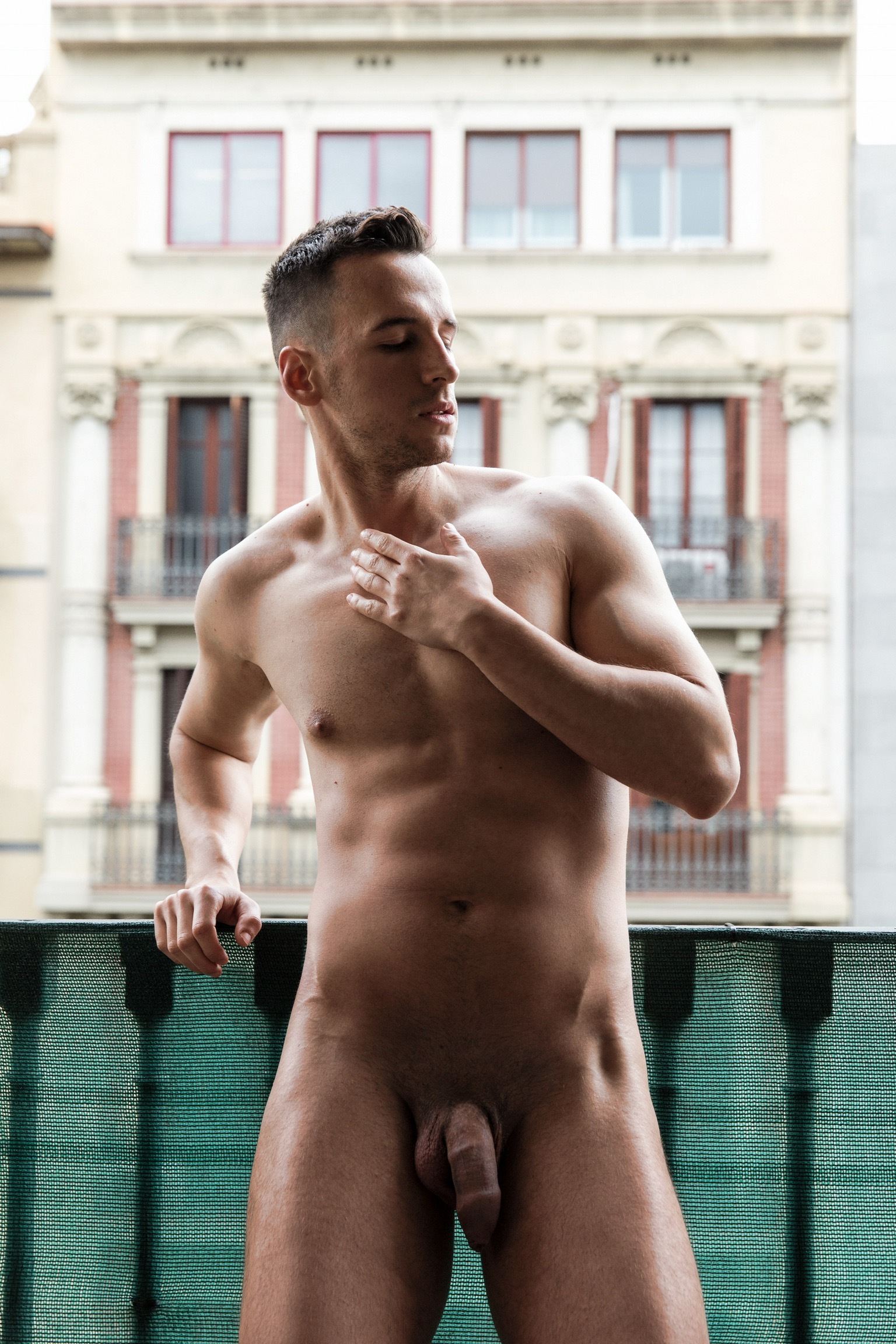