In the Dead of Night

Late Friday night, after being compelled to do so by court order, the Trump administration released emails that considerably weakened Donald Trump's impeachment defense (details here and here).

The emails show that Trump ordered a freeze on military aid to Ukraine a mere 91 minutes after his now infamous July 25 telephone call with the president of that country. As has now been well established, Trump blocked $400 million in congressionally approved military aid to extort Ukraine into investigating potential 2020 rival Joe Biden.

The email release also shows Trump's direct involvement in the aid withholding and that his staff knew this was wrong and conspired to keep it secret.

This release also suggests that the summary of the call released by the White House — which Trump wrongly calls a transcript — omits Trump applying more "or else" pressure on Ukraine.

The fact that the administration released the emails in the dead of night shows they're hoping no one will notice. That, however, was a foolish assumption because already the media and Capitol Hill have taken notice.

Unfortunately, Senate Republicans will likely ignore the release, rationalizing it as still not an "impeachable offense." One is left wondering if a video was released showing Trump smothering children whether that, too, would not be an impeachable offense in Republican eyes. 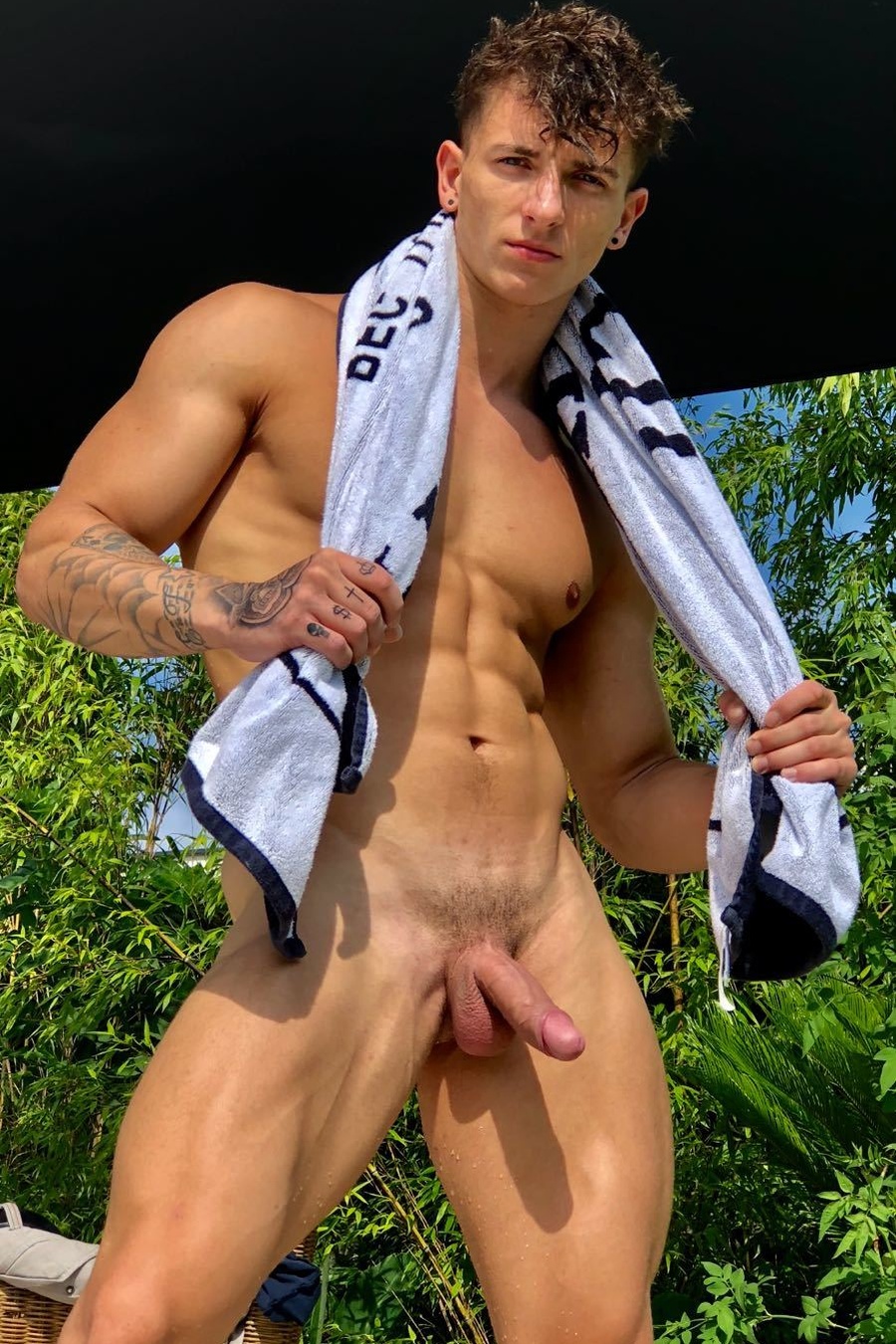