I'm currently reading Crime in Progress: Inside the Steele Dossier and the Fusion GPS Investigation of Donald Trump by Glenn Simpson and Peter Fritsch. The authors note how, late in 2015, the Washington Post broke a story about Trump's many and extensive organized crime connections (link here to that 2015 article).

The bombshell allegations in the article should have been enough to sink Trump's presidency way back when. But his primary opponents said nothing. The issue of Trump's mob connections never took hold.

Flash forward to last month when the Daily Beast published a deeply researched, comprehensive article about Trump's connections to a baker's dozen of organized crime figures (link here). That article, too, largely escaped much scrutiny.

Even without checking, I know there's a good chance one or both of these articles escaped notice because Trump said something particularly idiotic or inflammatory the day they were published. By accident or design, as he has done many times before, he can successfully deflect attention away from something serious onto something trivial.

That's why it's always important to pay attention to issues that Trump is trying to distract us away from. He's hiding something for a reason. 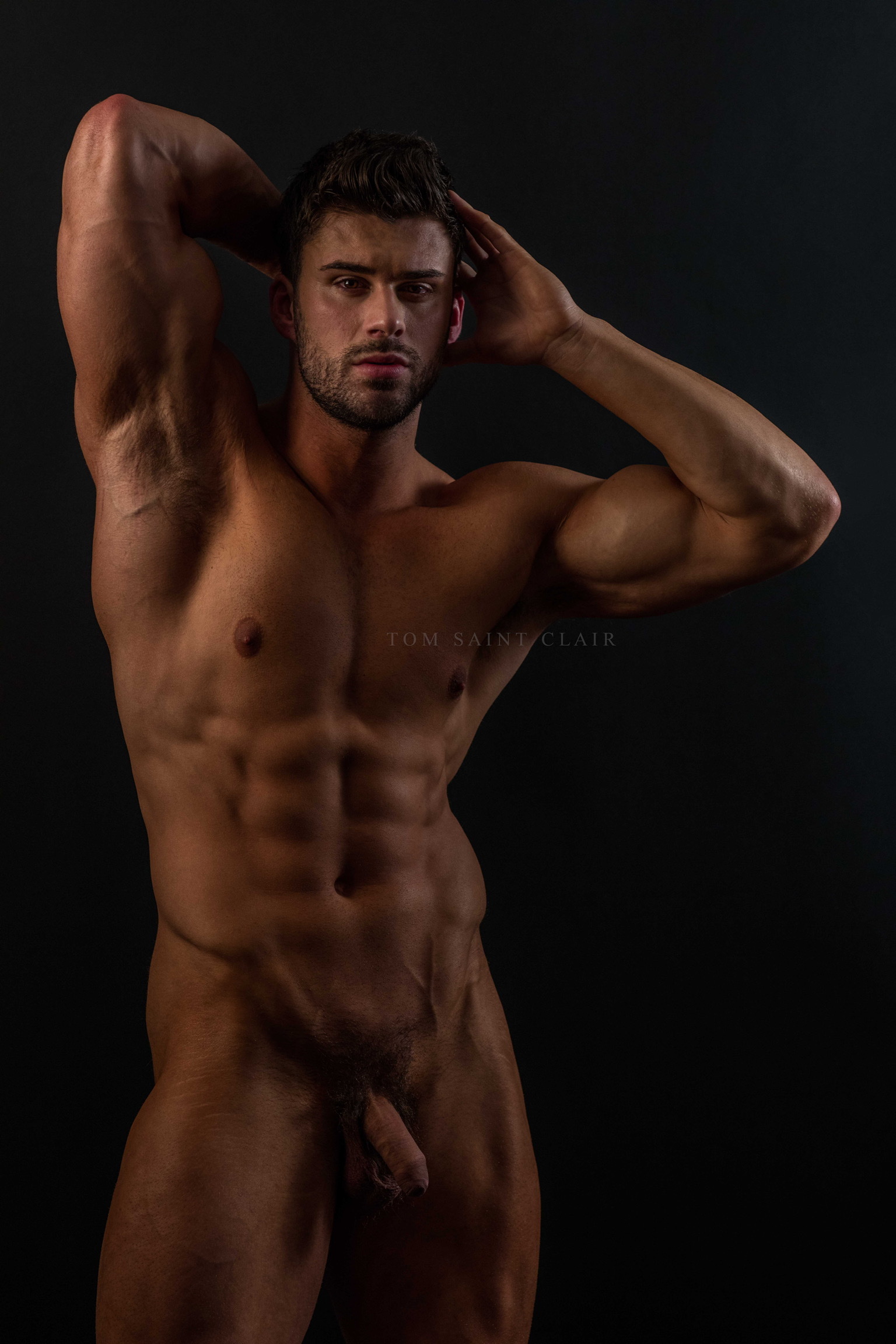