In the entertainment and other businesses, a credit hog is someone who claims that some success is because of him, but the truth is that person bears little to no responsibility.

Donald Trump has widely and loudly praised himself for positive economic conditions in the United States, as if he pulled the country out of a deep gully at the beginning of his term.

The reality is that he deserves almost no credit for the current state of the economy, which isn't as strong as he claims it is.

The bulk of the credit goes to President Obama's administration, as an article revealed in The Atlantic this week (link here).

Quarter to quarter growth was stronger during some of Obama's years in office, well exceeding anything during Trump's first year. And the American stock market is lagging behind stock indices in France, Germany, Japan, China, India, Singapore, South Korea, Taiwan, and many more.

The stock market has been on an upward trend since early in Obama's first year in office, a trend that has been sustaining for nine years now. Many market experts expect a large and painful correction soon when the bubble finally bursts.

What will Trump be saying when the stock market drops like a rock? Will he take credit for that, too? 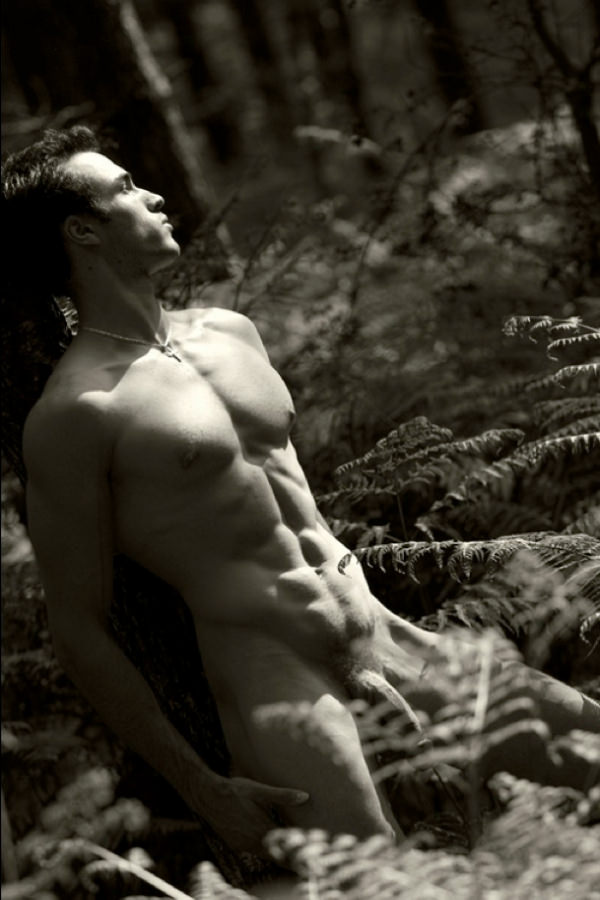