Whenever something happens in the news that looks good for the White House, Donald Trump and his minions can't stop bragging about it in public. But when there's bad news -- like yesterday with the very weak jobs numbers -- the West Wing silently pretends they haven't even noticed.

Catherine Rampell at the Washington Post zeroed in on this in a smart piece (link here) titled "The jobs report shows why the White House should stop touting its ‘economic miracle.’"

"Maybe, just maybe, it’s time for this White House to stop selectively celebrating really noisy or possibly-anomalous-to-the-point-of-meaninglessness statistics," she says. "Especially ones that can easily reverse themselves, as we saw happen Friday."

She also contrasts this self-tooting with the much more subdued tone that came out of the White House which, overall, had better job numbers than Trump.

Although she doesn't discuss this, there may be a method to the madness in the Trump approach. By ridiculously over-hyping good developments and ignoring the bad ones while cluttering up the airwaves with preposterous nonsense and a firehose spewing lies, like claiming a Democratic Congresswoman wants to outlaw cows, the President is hoping people won't notice.

But there are some things they will notice, no matter how much the White House tries to distract them. If the economy starts to soften -- and many economists believe that is already happening -- people will sure as hell notice if they're laid off or their hours are cut back.

And at that point, a good number of them will put the blame on the White House, as George H. W. Bush realized when his re-election effort failed. 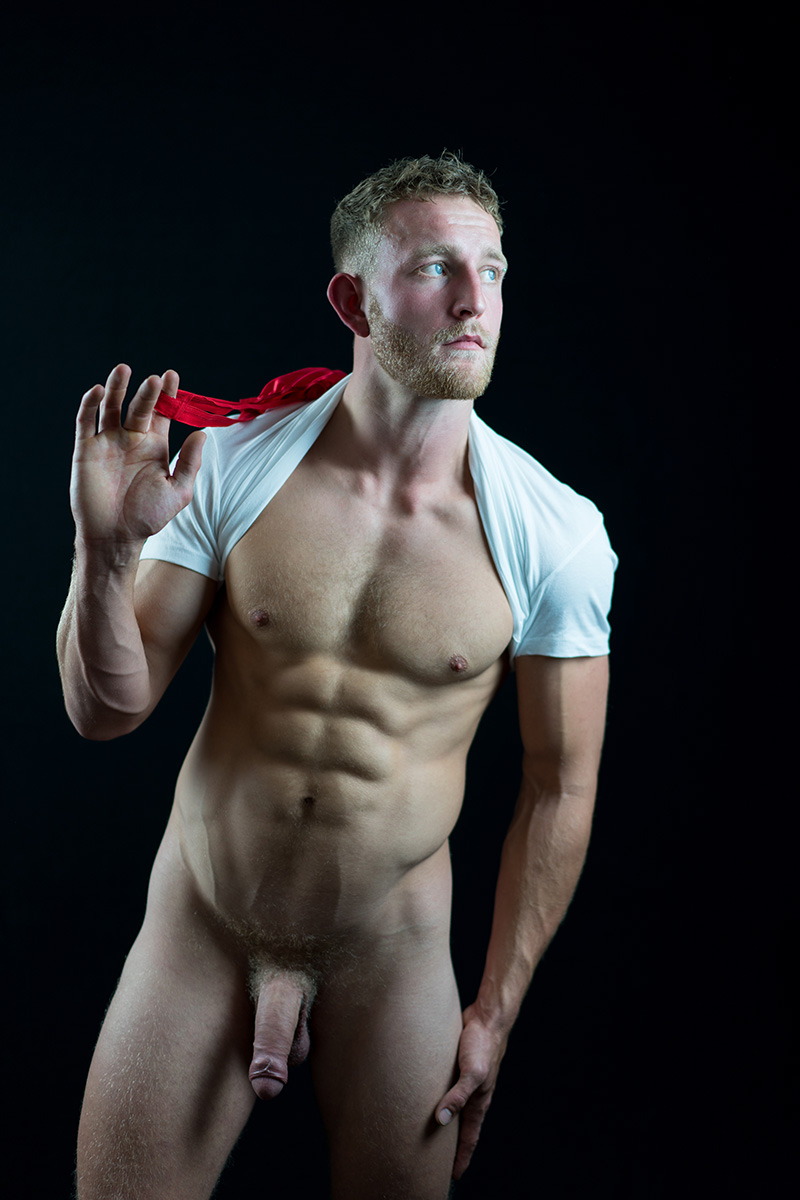