Over the weekend, the Attorney General released a very brief and likely subjective summary of Special Counsel Robert Mueller's report (details here). While no clear evidence was found of Donald Trump or his campaign colluding with the Kremlin or soliciting help, there was abundant evidence that the campaign had significant help from Kremlin-connected Russians.

In short, the evidence shows there was help and it was accepted, but it wasn't requested. David Frum published an excellent piece on why this is nonetheless a deeply troubling conclusion (link here).

"Russia helped install your president," he writes. "But although he owes his job in large part to that help, the president did not conspire or collude with his helpers. He was the beneficiary of a foreign intelligence operation, but not an active participant in that operation. He received the stolen goods, but he did not conspire with the thieves in advance."

As for obstruction of justice, Mueller apparently left that up to the Justice Department and Congress to decide. The Attorney General hastily concluded there was not actionable obstruction, a statement that thus mandates release of the entire Mueller report. Former Justice Department official Neal Katyal wrote an excellent column on why release of the full report is now essential (link here).

While Mueller's work is done, many criminal and civil investigations into Trump continue in various US Attorneys divisions (details here). The Mueller report was not the end, but only the end of the beginning. There's still so much more to come. Stay tuned. 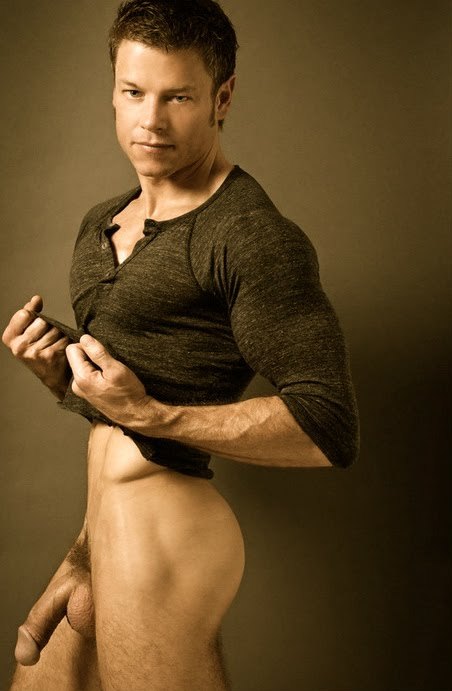