The latest issue of The New Yorker is running a thoughtful piece (link here) on the pros and cons of impeaching Donald Trump.

As a quick primer, a President can be impeached for any reason because it is a political process, not a criminal one. Specific crimes need not be proven. A simple majority vote in the House of Representatives is enough to impeach, but a two-thirds vote is required in the Senate to remove from office.

So right now, Trump could probably be impeached in the Democrat-controlled House but he could not be removed by the GOP-controlled Senate because not enough Republicans would vote against their party's President.

Now a quick history primer. In mid-1973, there were enough votes in the House to impeach Richard Nixon but they did not move to do so because the Senate would not vote to remove by a two-thirds margin. By mid-1974, however, a minimum 85 percent of the Senate would vote to remove Nixon from office. A move toward a final vote for impeachment in the House was already underway.

Seeing the handwriting on the wall, Nixon resigned before Congress removed him.

What turned the tide? The answer is easy: the public knew a great deal more about Nixon's crimes by mid-1974. Sentiment had moved strongly against him by then. Republican senators no longer had to give him political cover.

Part of the reason they knew much more about Nixon was a series of public hearings on Capitol Hill that put Nixon under the spotlight.

Right now, we're still in the political equivalent of 1973. Congressional investigation into Trump and his circle have just begun. Only one public hearing has been heard so far, notwithstanding that was a barn-burner.

So we have to get to the political equivalent of 1974 before impeachment and removal become viable options. Chances are House Speaker Nancy Pelosi was thinking along these lines yesterday when she tamped down talk of impeachment (details here). 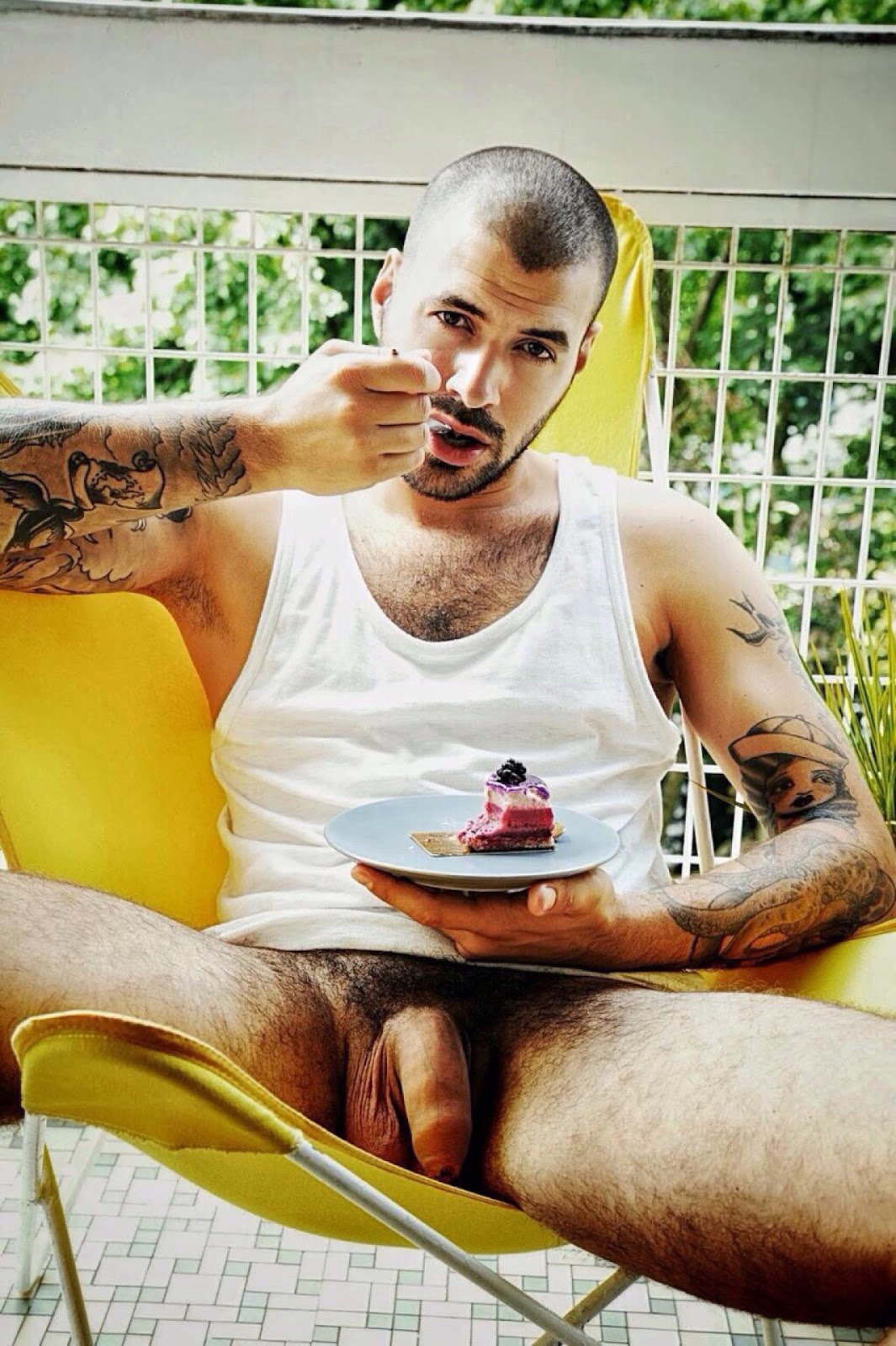