The House Oversight Committee, the body's main investigative committee, has requested ten years of Donald Trump's financial records (details here). They already have some of them, provided during testimony by Michael Cohen, Trump's former attorney and fixer, but for evidential reasons, they need corroborating copies.

According to those who have seen them, the scope of Trump's loan fraud is easily seen. And loan fraud is a felony. Every signed document with false numbers that was knowingly made is a separate felony count.

The United States Attorney for the Southern District of New York (the federal prosecutors office known as SDNY) is also believed to be investigating this matter. While they probably would wait to prosecute Trump until after he leaves office, they can investigate now and obtain a sealed indictment against him to stop the clock on the statute of limitations.

It is believed this series of potential crimes was uncovered during Special Counsel Robert Mueller's investigation into Trump and he handed it over to the SDNY. Which leads one to wonder if this is why he punted on charging Trump with obstruction of justice -- did he know that much stronger cases were out there with much more serious criminal penalties that placed Trump in much greater jeopardy?

If that's the case, Trump's current celebration of the Mueller Report may end up biting him on the ass. He thinks he was vindicated by Mueller when, in fact, the latter put in motion a much greater fall. One can only hope. 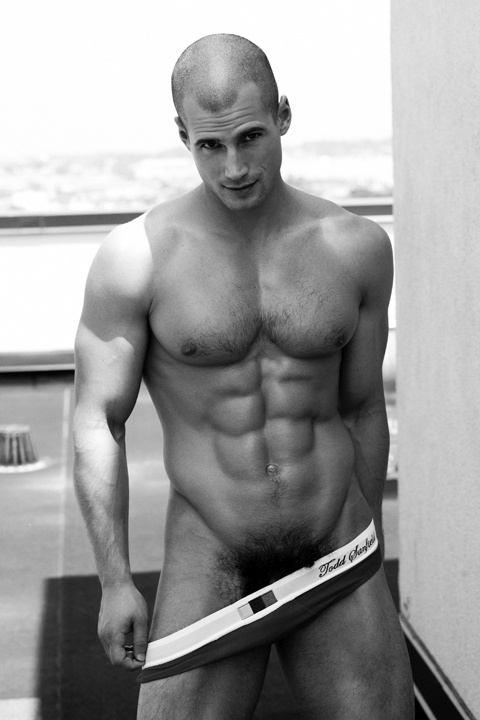