The media is still filled with articles about Michael Cohen's appearance before Congress this week. All that coverage can seem overwhelming.

If you can only read one article, Vice has the best of all with a piece titled "Michael Cohen implicated Trump in at least 11 different felonies" (link here). It briefly steps through each one of the eleven with further details.

Hopefully these revelations will cause more congressional inquiries as well as full-on investigations in various United States attorneys offices. While they are part of the Justice Department, the administration cannot legally interfere in that process.

Of course, there may be many more than eleven felonies. This is just what is known as a result of Cohen's public appearance. He also spent two days this week behind closed doors in secret hearings and will return next week for a third day.

They ain't talkin' about the weather in there. 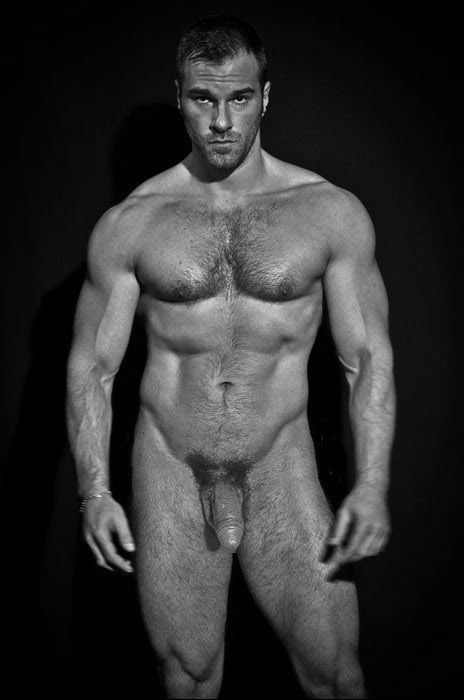