It's long been painfully obvious that Donald Trump lacks what mental health professionals call impulse control. He has no self control nor shame when it comes to saying or tweeting something vulgar, rude, hateful, cruel, and/or tasteless.

This is common behavior seen in narcissists who crave common attention. They will say or do anything so attention remains focused on them.

Trump has demonstrated time and again that he likes to govern by sudden impulse, once again ensuring that the discussion remains focused on him. He has repeatedly announced both sudden military and diplomatic changes this way.

Yesterday, Trump did it again. He suddenly announced that the United States would recognize Israel's sovereignty over the Golan Heights, disputed territory between the states of Israel and Syria. Golan was an issue the United States took great care to avoid for more than fifty years. No more.

A few hours later, McClatchy broke the story (link here) about how Trump made this decision without consulting the State Department, key diplomats, the Defense Department, or even Israel itself. There was no internal review process. No coordinated plan to roll out the news.

It's as if Trump wanted to make sure he was the biggest part of the story, not the actual news itself. A President who is that emotionally fragile and impulsive is a danger to the nation. If he can institute an abrupt policy shift like this, he can plunge the country into war just as quickly. 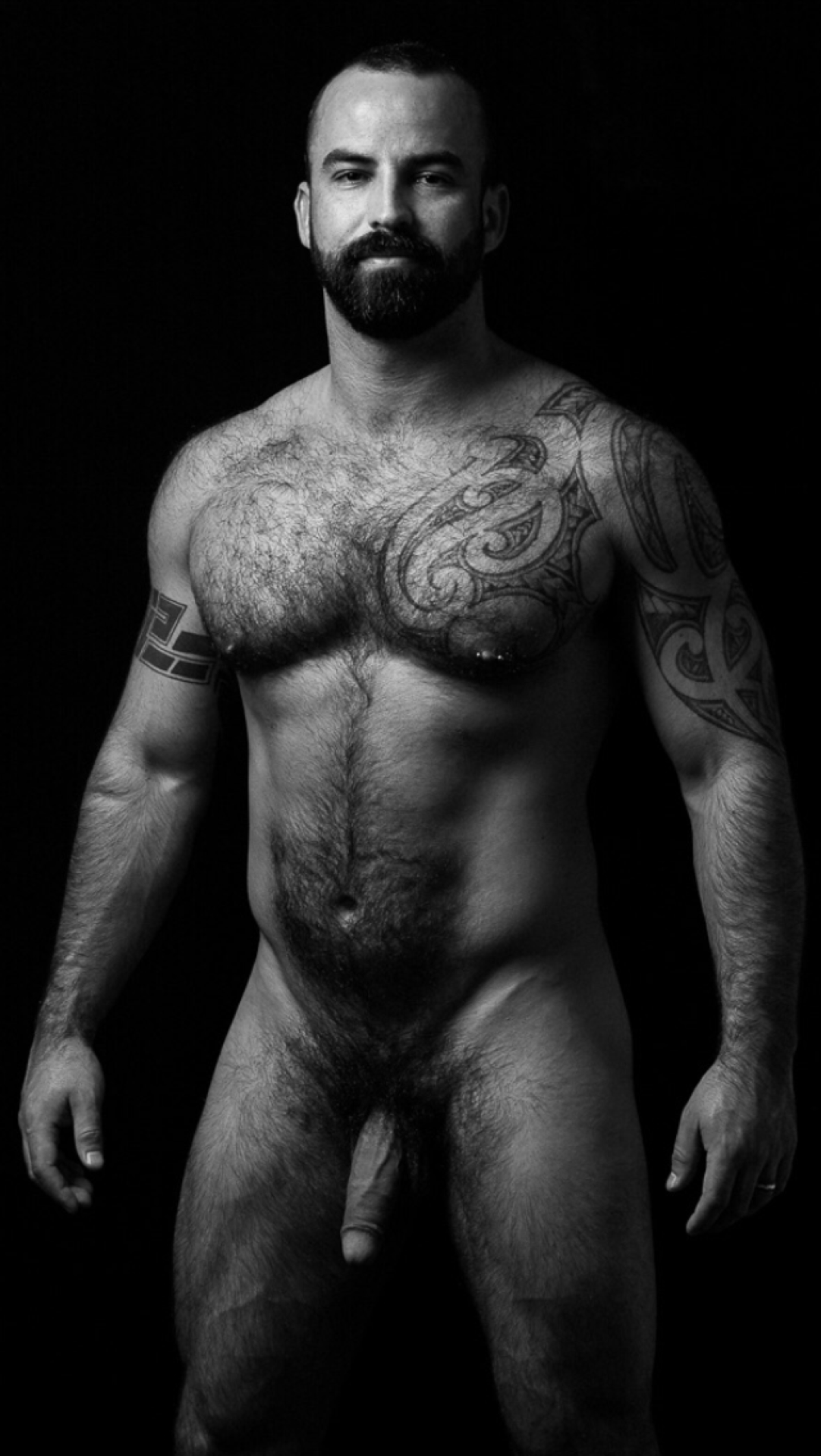