At nearly the end of his testimony on Tuesday, Michael Cohen, the former attorney and fixer for Donald Trump, admitted that the President's company had committed insurance fraud and then named three employees involved.

This, of course, opens up a whole new can of liability worms for Trump. Insurance fraud is a crime and regularly prosecuted. It's one of the most common white-collar crimes pursued by prosecutors.

Common sense dictates Trump would have to know employees were committing fraud to fatten the company's bottom line because he's the only one who would profit from this as company owner. Did he order them to commit fraud or did they come up with the idea and then cleared it with him?

This provides an excellent example of why public hearings before Congress can be valuable in exposing otherwise unknown elements. In the Nixon years, an open Congressional hearing was what expose the White House's then secret taping system. The White House tapes, of course, were the cudgel that brought down Nixon.

Where will an investigation into possible insurance fraud in the Trump company end up? Who knows at this point but stay tuned. 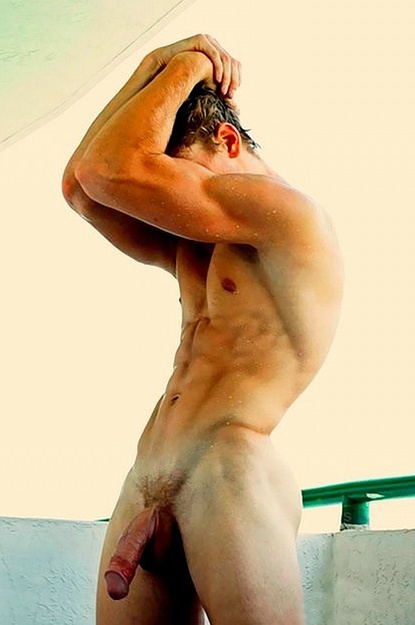