Michelle Goldberg at the New York Times wrote an excellent op-ed last week (link here) titled "Trump's Trial" and the subhead of "A reality show President can’t control the narrative of all these hearings."

Trump became internationally famous because of television. But TV may now be his undoing. We've only had one day of public hearings so far, which generated acres of bad press for the President, and there are dozens more witnesses who will soon appear, possibly including Trump family members.

Be prepared for a snotty Don Trump Jr. scowling at the camera and pleading the fifth so he doesn't have to answer certain questions. That will not play well in middle America, I predict.

The next witness to appear will be Felix Sater, a Trump confidant, business partner, and convicted felon with links to the mob and Russian intelligence. That should be interesting and hopefully revealing.

Goldberg closes her piece by noting that, at a minimum, public hearings will further erode Trump's support, which was already diminishing before the hearings began. And then she includes this absolutely priceless quote from a member of Congress: "You have to think of the Trump phenomenon as a religious cult surrounding an organized crime family." 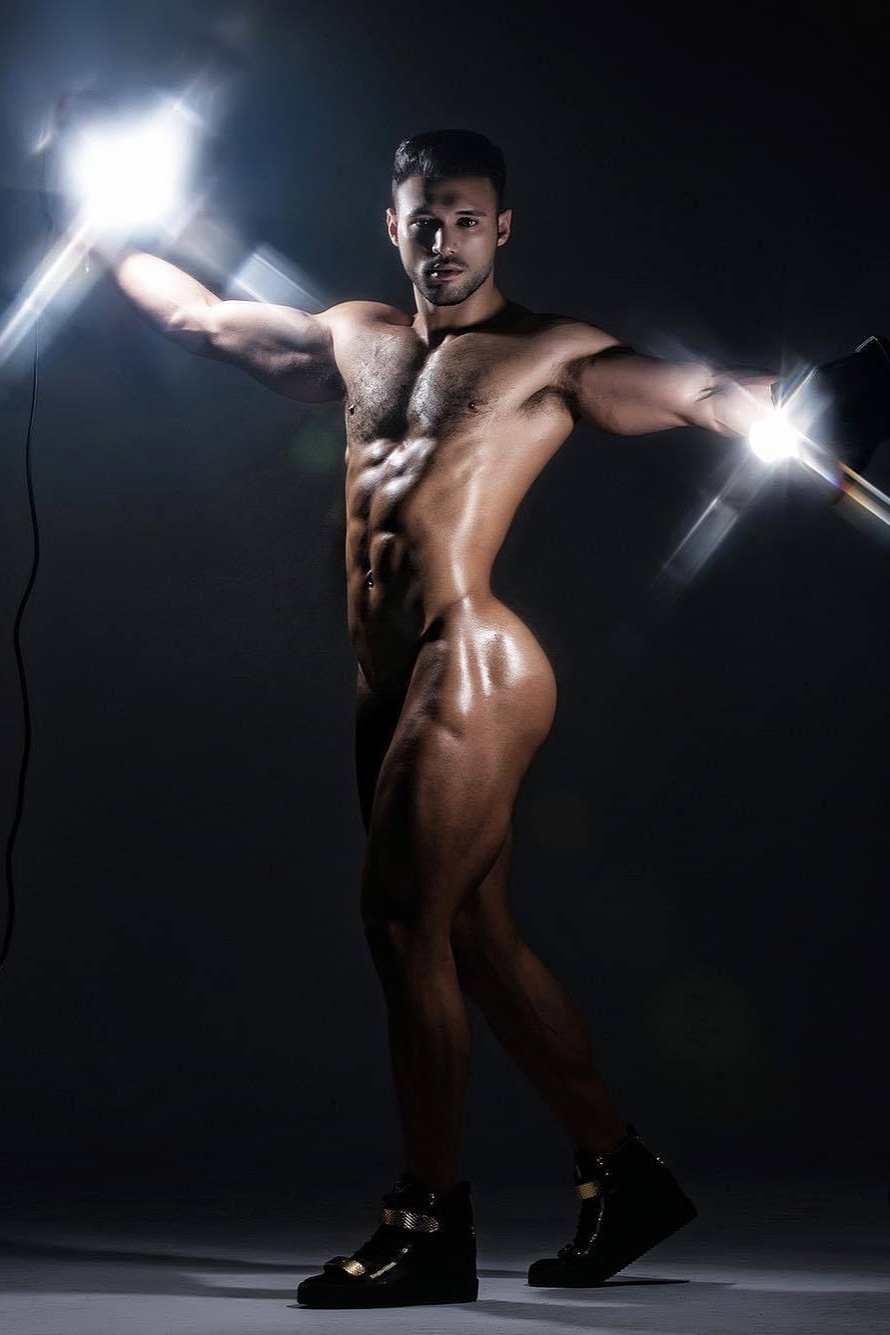