Donald Trump's campaign chairman Paul Manafort was sentenced yesterday in the first of two trials where he was found guilty of various white collar crimes (details here). He received only forty-seven months in prison, which is considerably less than the twenty years he faced under federal sentencing guidelines.

He will be sentenced next week for charges where he pleaded guilty. Legal experts expect the verdict there will be harsher and the judge may not allow him to serve the two sentences concurrently.

Many were disappointed that Manafort did not receive a harsher sentence. I say we should wait to see what happens next week. But even if that's not a particularly long sentence, the fact that Manafort is a convicted felon and prison inmate during the presidency of the man he helped see elected speaks volumes about the corrupt, rotten soul of the Trump administration.

Trump will try to make much of the fact that Manafort's conviction was not for crimes directly related to the campaign. But that conveniently overlooks the fact that Trump had a criminal running his campaign, a man he was repeatedly warned by many not to hire.

Remember when Trump bragged about he was so successful in private business that he would attract a much higher caliber of personnel than any previous President -- the so-called "best people" about whom he constantly bragged? Turns out the best people he could find were criminals. 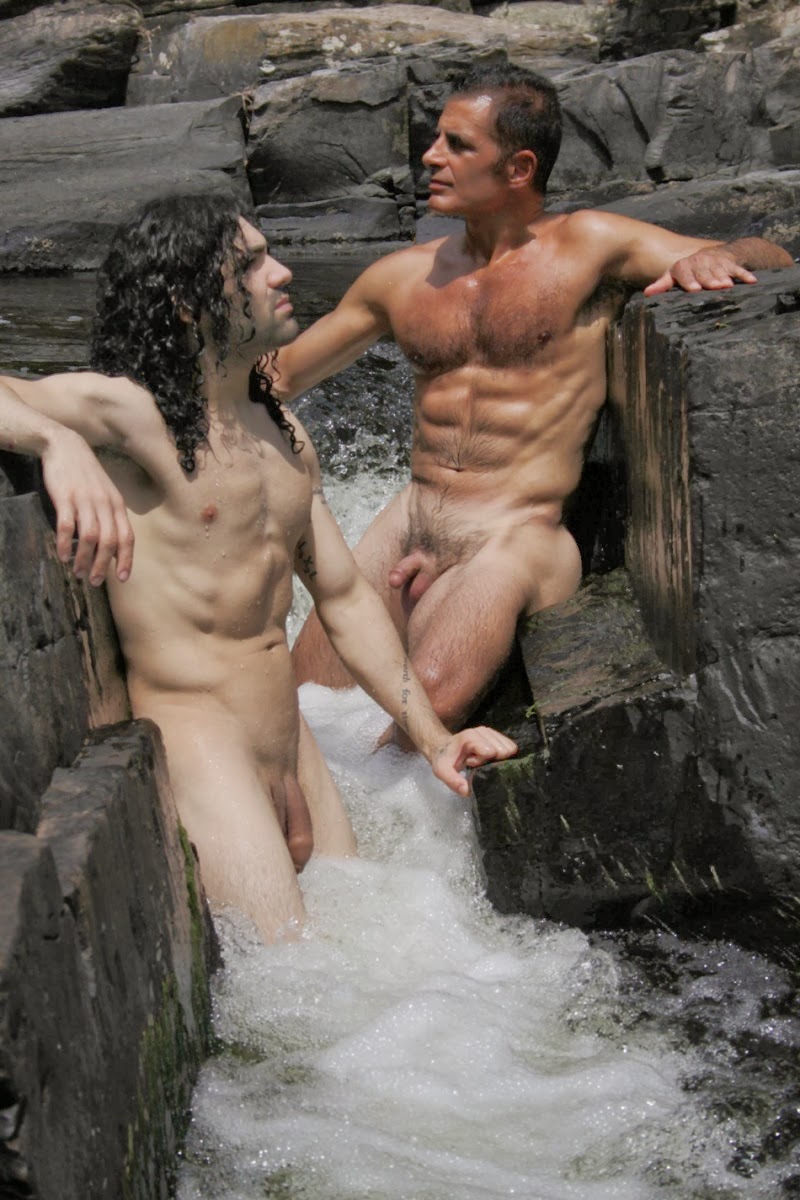