He Has Learned Nothing

On Monday, the Washington Post published an excellent op-ed by conservative Republican Michael Gerson (link here) titled "Trump boldly asserts that he has learned nothing these past two years."

The piece was about a babbling, free association two-hour speech Donald Trump gave over the week to the Conservative Political Action Conference. Various fact-checking sites noted afterward that he told more than a hundred substantive lies during his appearance.

In reaction to Trump's speech, Gerson commented: "Trump’s CPAC speech was a bold assertion that he has learned nothing — absolutely nothing — during his first two years in office. Not manners. Not economics. Not geopolitics. Not simple decency."

He's right. The presidency has always changed Presidents once they came into office. But not Trump. He's still the same lying, corrupt, lazy man he was when he ran.

Gerson then notes: "Our President lacks dignity. The President has made the denial of dignity to certain people and groups a political rallying cry. This kind of cruelty and dehumanization is the defining commitment of his political life. He is not merely undignified as a leader; he is committed to stripping away the dignity possessed by others."

Gerson goes for the kill: "There is a tie between incivility and injustice. When a President uses his office to demean others, he is undermining an essential democratic premise — that those out of power are still protected from abuse by general respect for their inherent worth and dignity. They are still partners in a common enterprise. And they deserve better than cruelty and contempt."

In the first year of his presidency, Trump was overall worse than he was as a candidate. During the second year, he was worse than the first. He's like a metastasis that worsens with time. And the time has come to excise him from the presidency.

Democrats in the House have opened more than eighty investigations into Trump and his associates. The process has started. Stay tuned. 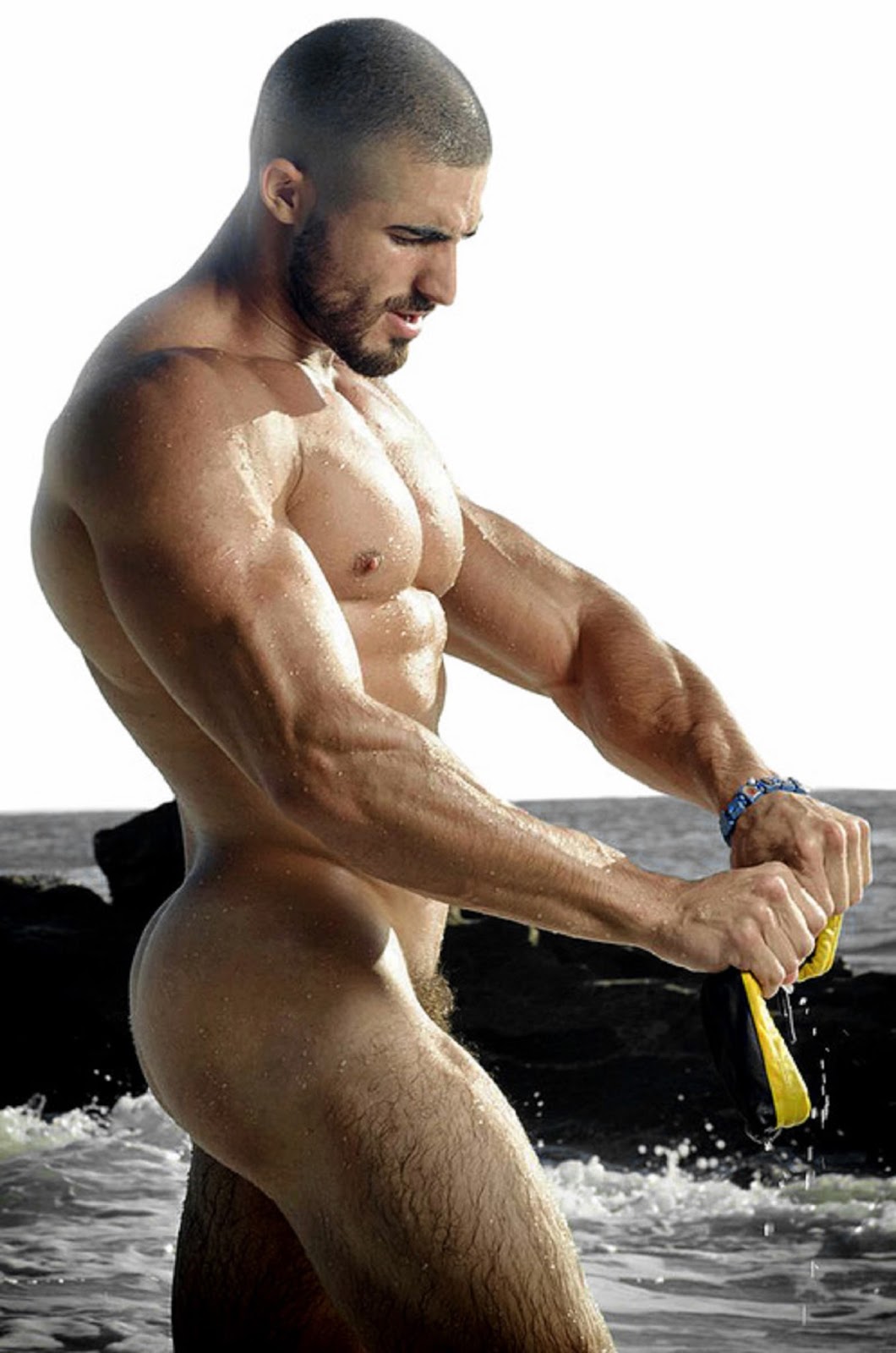