The Daily Beast published an intriguing piece yesterday (link here), written by a former federal prosecutor, which made two important points: (1) that special counsel Robert Mueller is not nearly finished with his criminal investigation of Donald Trump, contrary to media rumor, and (2) Mueller may actually issue two reports -- the much-anticipated criminal report and a second report focusing on counterintelligence analysis of suspicious Trump/Russia dealings.

Personally, I have always been suspicious of any media report speculating that Mueller is nearly done. That's been rumored now for months and nothing changes. And his investigation was legally extended to Fall 2019 by the district court and has also been funded to Fall 2019.

So take your time, Bobby. Finish up when you're good and ready. And how about you indict some members of the Trump family as well and, possibly, the Trump company. That would ensure maximum fireworks and total justice for all. 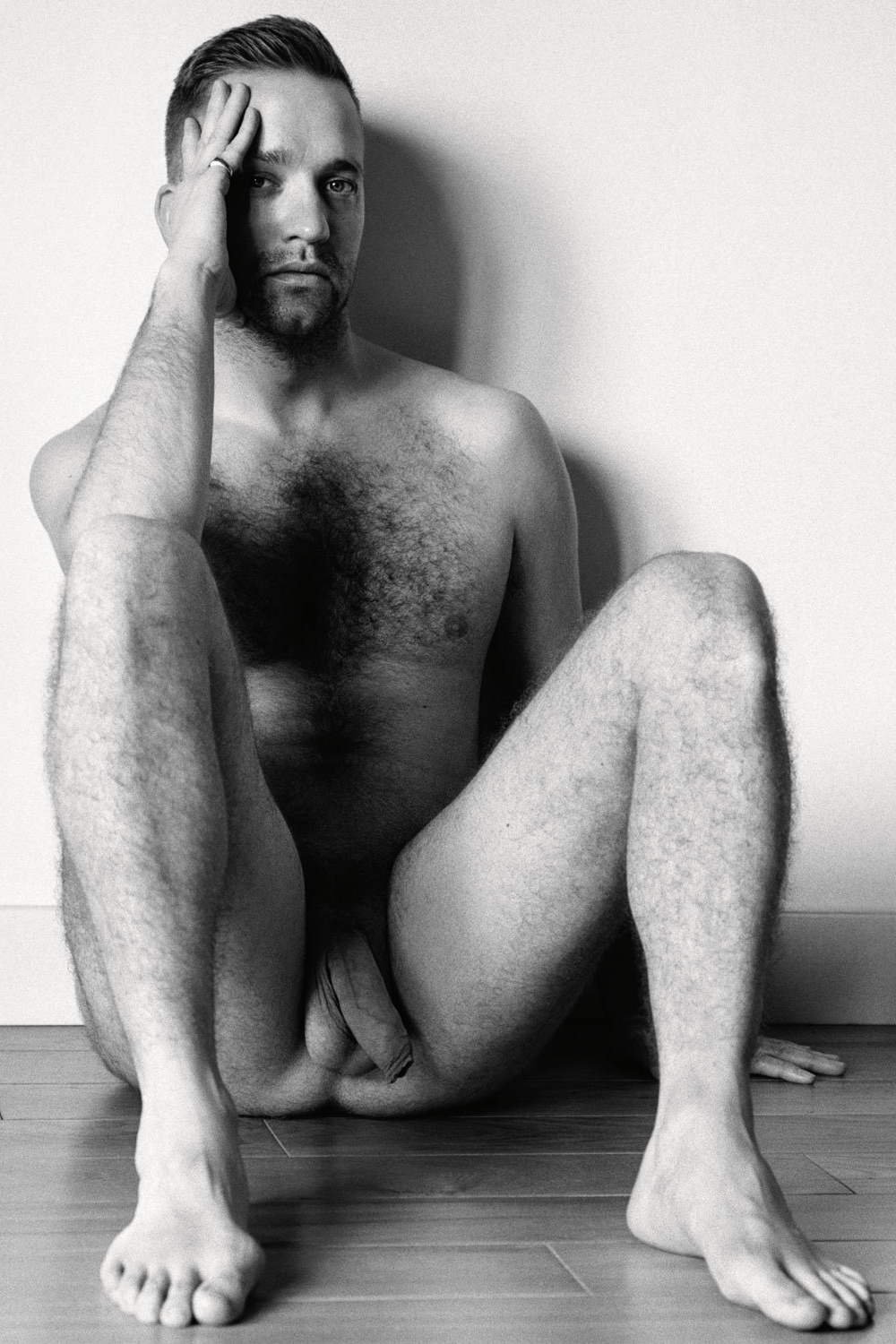