On Monday, the New York Times published two detailed and deeply reported articles (links here and here) on Donald Trump's complex relationship with Deutsche Bank, which has been a primary lender to the President in recent decades.

The article bluntly reveals how Trump has engaged in felonious bank loan fraud on multiple occasions. In short, he has either exaggerated his income and/or his net worth when applying for financing from the bank.

In 2005, Trump overstated his personal net worth by more than $2 billion when applying for financing to build a hotel and commercial tower in Chicago.

In 2010, he inflated property values by 70 percent when seeking financing for a Miami golf resort.

In 2014, he again lied about his personal finances when trying to finance a professional football team purchase.

Federal investigators regularly prosecute ordinary Americans when they inflate earnings as part of a home mortgage application, a not uncommon practice. Trump's own attorney was prosecuted for and convicted of bank loan fraud for falsifying earnings to obtain a home equity loan.

The fact that Deutsche often realized Trump was lying to them does not matter legally. The attempt is all that matters. He both could be and should be prosecuted for these crimes. 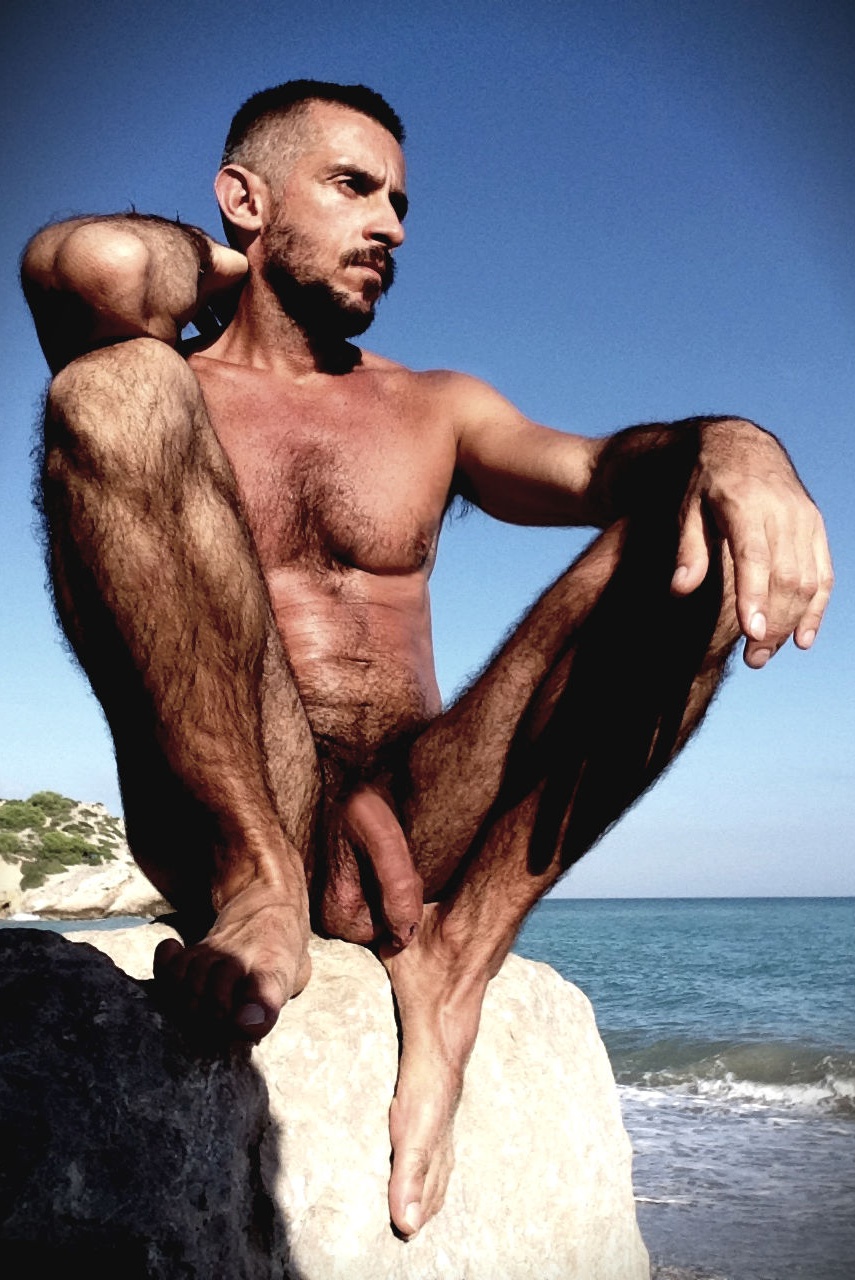