Leo Varadkar, the prime minister of Ireland, who happens to be gay, visited Washington this week with his life partner. The pair met privately in separate sessions with both Donald Trump and Michael Pence, the latter a notorious homophobe. The Pence meeting occurred during a breakfast at the Vice-President's residence on the Naval Observatory grounds.

With Pence looking on and standing next to Varadkar's male lover, the prime minister said "I lived in a country where if I’d tried to be myself at the time, it would have ended up breaking laws. But today, that is all changed. I stand here, leader of my country, flawed and human, but judged by my political actions, and not by my sexual orientation, my skin tone, gender or religious beliefs."

Pence stood silently with his typical blank stare. One can only wonder what was said in private. Pence's wife, the Second Lady, another notorious homophobe, was conspicuously absent because of an alleged prior commitment. Pence's sister attended instead.

Some criticized Varadkar for visiting with the notoriously anti-LGBT Pence, but I think he was right to do so. The prime minister is proud of who he is and his orientation and in love with his partner. Pence is the one with problems, not Varadkar. 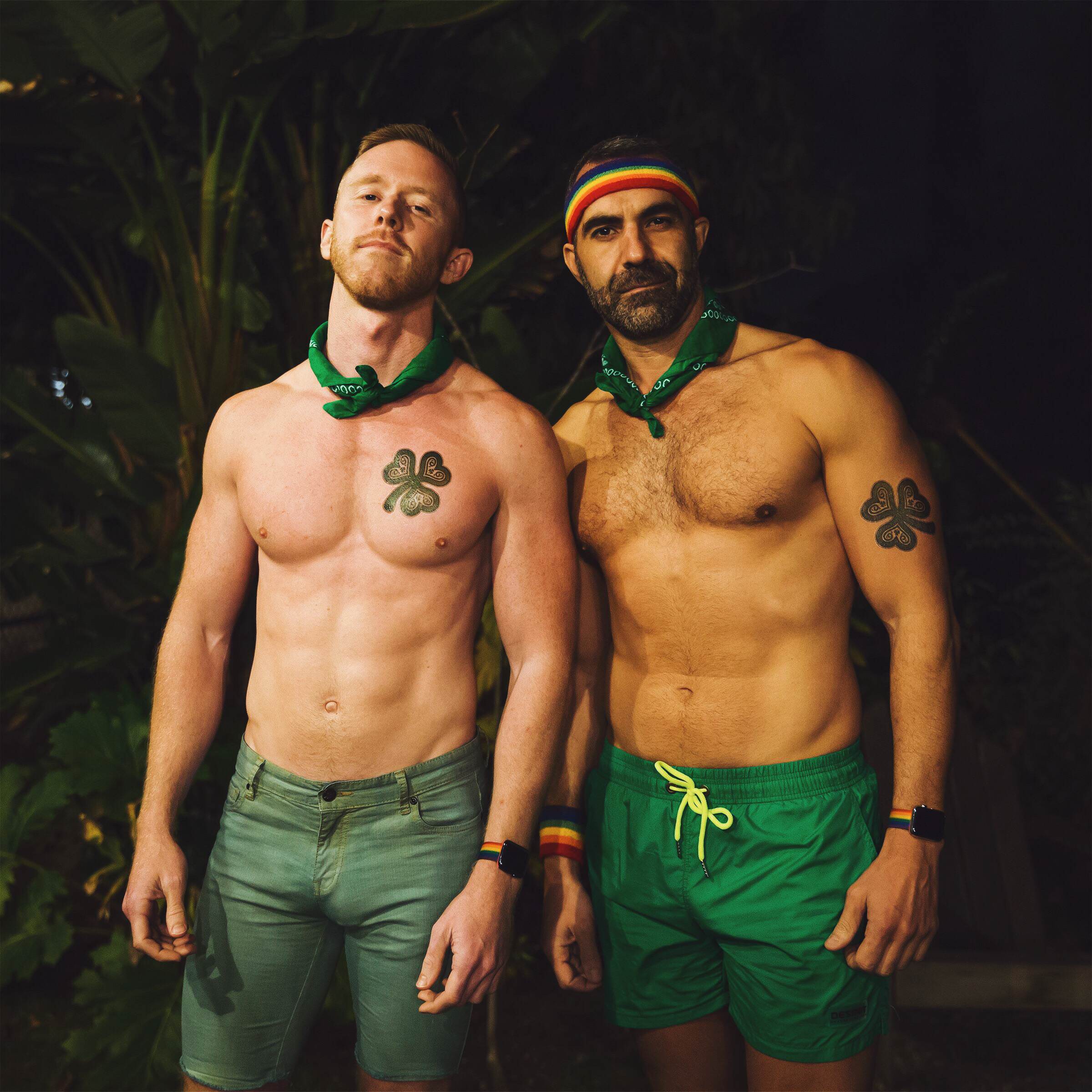