The Mueller Report Is Done

Special Counsel Robert Mueller has completed his investigation of the Trump/Russia scandal and has delivered his final report to the Attorney General. The latter said in a prepared statement that it was a "confidential report explaining the prosecution and declination decisions."

He also said "I may be in a position to advise you of the Special Counsel's principal conclusions as soon as this weekend." Then again, he may not.

Some media and pundits are in wild speculation mode right now. It's important to note that almost nothing is actually known. Only a handful of people inside the Justice Department have seen the full report and they're not talking.

Both Republican and Democrats on Capitol Hill are saying that the full report must be released to the public. I agree. To that end, the Los Angeles Times published an excellent editorial a few hours after the news broke about the report's completion (link here) titled "Why America needs to see the Mueller report, right now."

For now, we have to sit tight and wait patiently. We have to be prepared for the fact that the report may be a long time coming. It may not be as damning as we hoped.

One thing is certain -- regardless of what the report says, Donald Trump has done many things in plain sight that make it painfully clear he is incompetent, dishonest, corrupt, and utterly unsuited to be President of these United States. He must not be reelected. 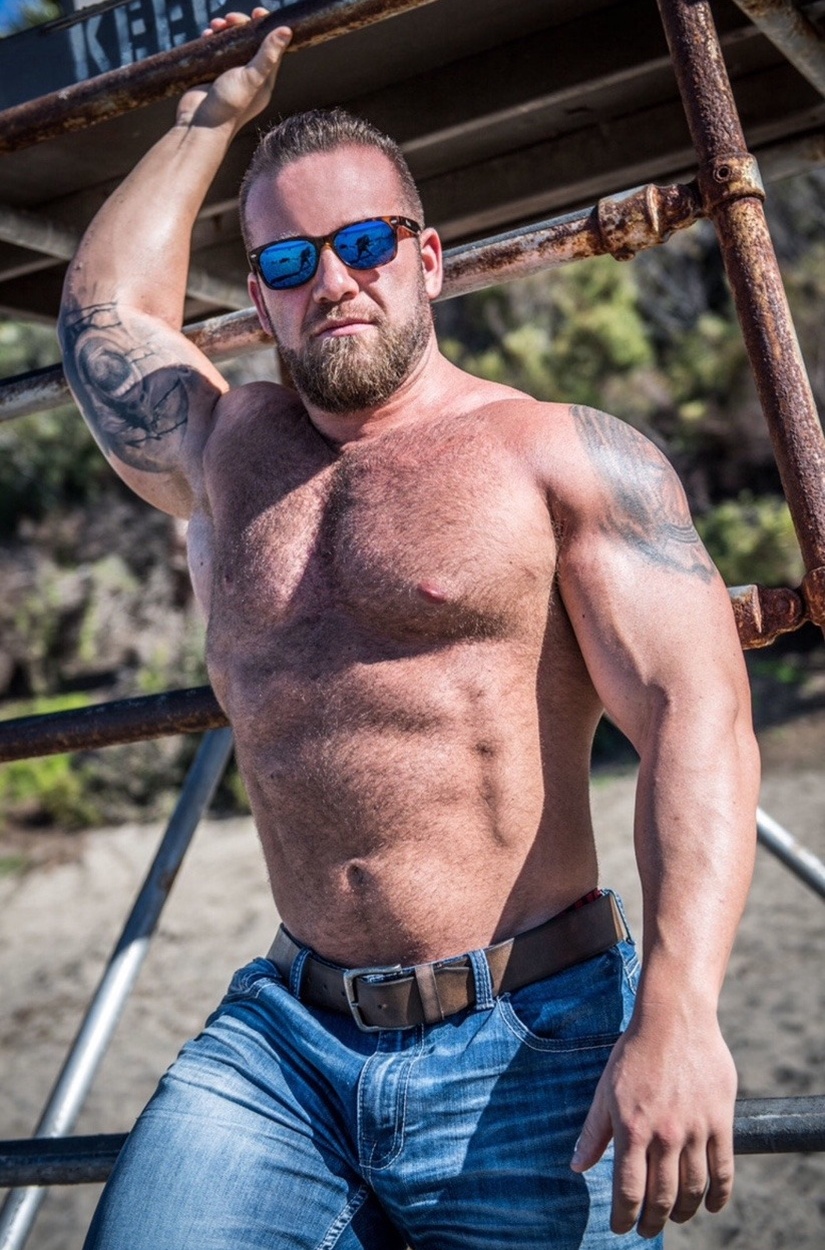