Yesterday, the Washington Post published a comprehensive and deeply researched article (link here) showing how Donald Trump regularly inflated the values and scope of his properties to lenders and insurers.

For instance, he routinely increased the numbers of floors in a highrise, the total number of lots for sale in a development, and the total acreage of raw land.'

Will this lead to him facing criminal prosecution. In short, it depends.

Per the article: "There are laws against defrauding insurers and lenders with false information. Financial and legal experts said it’s unclear at this point whether Trump will face any legal consequences. They said it depends on whether Trump intended to mislead or whether the misstatements caused anyone to give him a financial benefit."

This is trademark Trump -- lie endlessly as you dance through the gray zone. Don't make it obvious fraud but don't make it honest, either.

Nevertheless, Trump apparently committed outright insurance fraud in his personal residence when he made an inflated claim for a bathroom fresco he said had been damaged (details here). Trump also reportedly received $17 million for an insurance claim at Mar-a-Lago, notwithstanding there was little actual damage to the club. He allegedly told friends he pocketed some of the proceeds.

Trump is trying to deceive voters by claiming he was "totally vindicated" by the Mueller Report as a way to divert attention from these other scandals. At the same time, the Trump Administration is making vague and conflicting noises about when, if ever, the reportedly 300-page Mueller Report will be released to the American people.

Despite Trump's lies, voters are not fooled. Trump's low support numbers remain unchanged since the report was finished and a clear majority of voters believes he still colluded with Russia but just managed not to get caught. 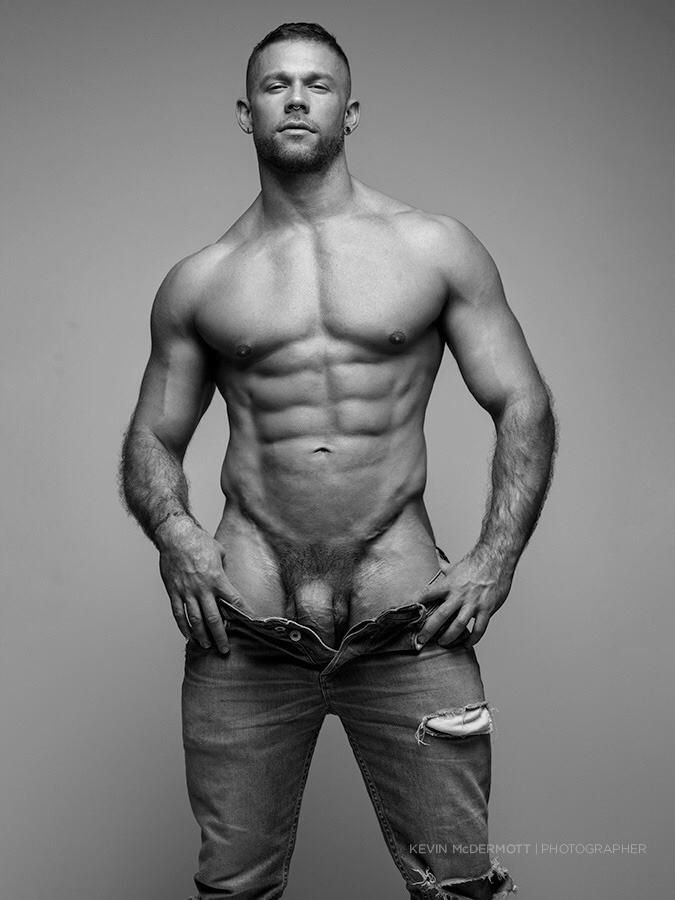