During some of the rare moments Donald Trump tells the truth, by doing so, he reveals that another one of his major promises was a gigantic lie. That happened again yesterday when he gave an interview to CNBC.

But first, a flashback to 2015. Trump was running for President. He made the following promise whilst being interviewed for a publication affiliated with the conservative Heritage Foundation: "I'm not going to cut Social Security like every other Republican and I'm not going to cut Medicare or Medicaid."

Flash forward five years later to yesterday. Trump admitted in a CNBC interview that he and his administration would soon be looking at ways to cut entitlements, the shorthand way to describe Social Security, Medicare, and Medicaid (details here).

Hopefully, whoever ends up being the Democratic nominee to run against Trump will remind older voters over and over again that Trump wants to cut their Social Security and Medicare. 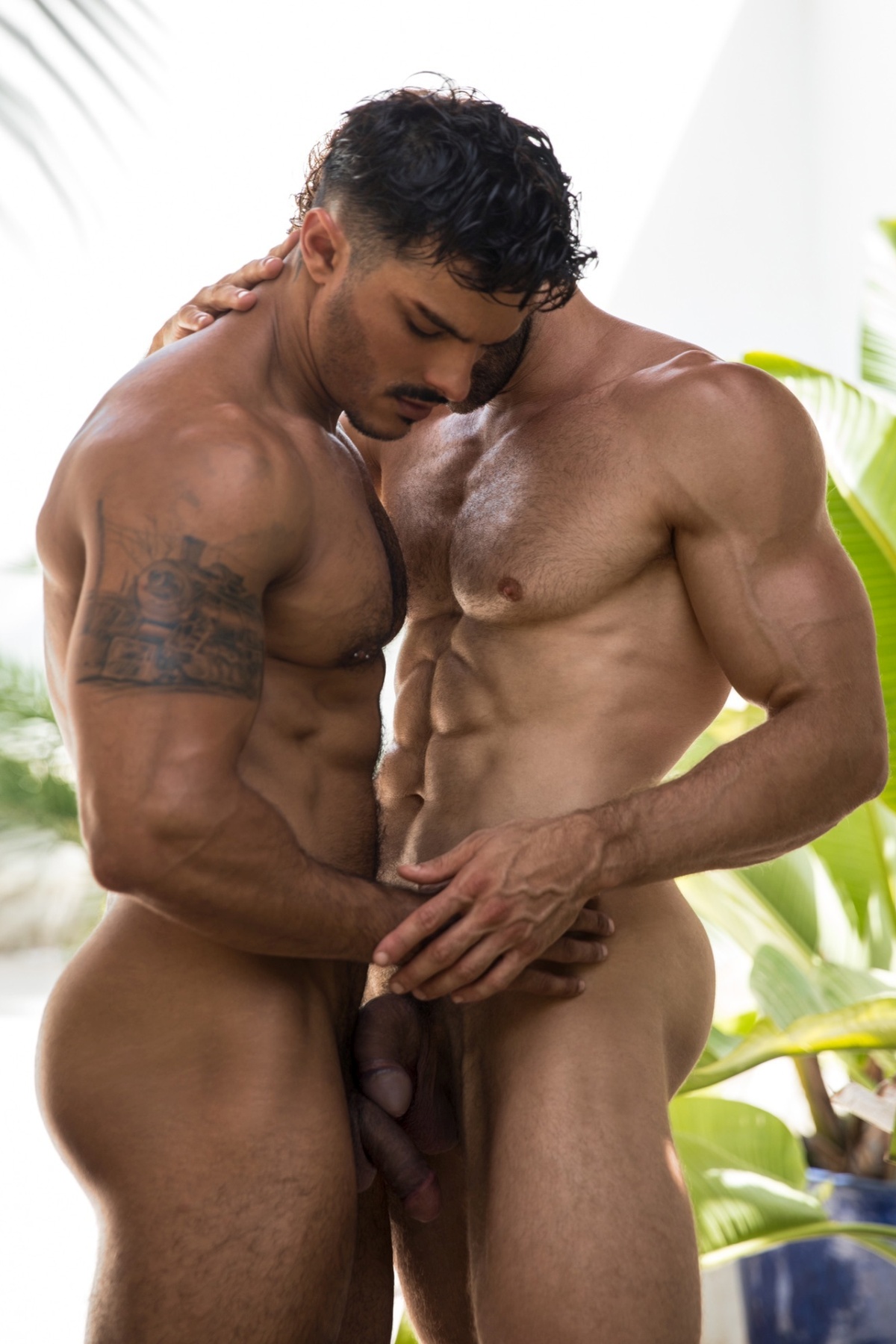