Financial experts and investors alike have long wondered if Donald Trump says and does provocative things in order to move the stock market to his and his associate's advantage. As noted in a piece in yesterday's Salon (link here), advantageous trading has occurred at key moments in the hours before Trump has made newsmaking announcements.

Such suspicions are not being raised by fringe bloggers. The activity has caught the attention of distinguished, award-winning financial journalists like William Cohan, who is interviewed in the linked piece.

If true, this is straight-up criminal activity on a grand scale. Insider trading sentences typically run ten to twenty years in federal prison.

Trump may think that, as President, he can shield himself from prosecution. That might be true whilst he's President, but the statute of limitations on prosecution is six years, which would take it beyond his term of office even if reelected.

Insider trading cases are also investigated in a way that Trump would not be able to block. Essentially, investigators comb backwards through trading orders — much of this is done automatically — to identify suspicious trades that occur immediately before market moving events.

Only after suspicious trades are identified are the individuals in question pursued. So there's no way for investigators to know before they chase down murky trades if they were done by Trump and/or his associates.

People a lot smarter than Trump have been snared by insider trading investigations. This may take time to play out, but when the reckoning comes, it could be severe. 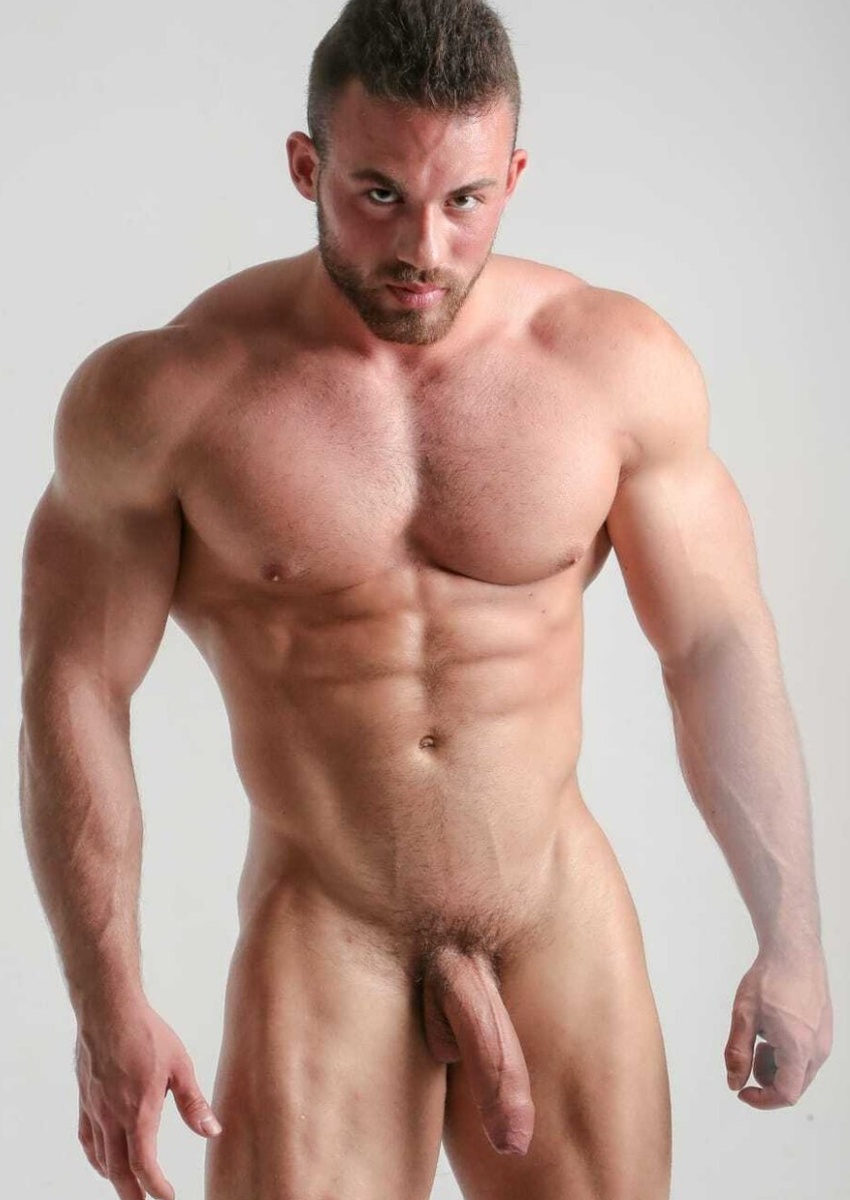