I've written here occasionally about how I was overweight for much of my earlier life. My parents were both overweight and allowed me to eat anything I wanted as a child. School food was pretty nutritious when we lived in the UK, but when we moved to the United States to a red state, starchy, fatty school menus exacerbated my weight.

As an adult, I finally decided to get my body under control and have been a normal weight for a number of years now. My boyfriend as been a big part of that.

I was disgusted but not surprised to see Donald Trump rolled back children's school food standards last week (details here). Fruits and veggies are out and junk is in.

Some of this was because of pressure from big food processing companies. Are some of their execs Trump donors?

But part of the reason was also obvious because of the date the decision was announced. Michelle Obama had been the driving force behind improving school food. And because Trump has steadfastly worked to reverse everything the Obama administration has done, they cut all the programs. And they did so on Michelle Obama's birthday.

The linked piece has an excellent title that says it all: "The Troll Presidency Takes Another Pointlessly Cruel Action."

Trump's racist heart and bigoted soul still can not get over the fact that a black man was President. So he's worked steadfastly to try and undo the man's legacy.

This is what racism does. It turns you into a petty, spiteful, mean-spirited husk of a man. 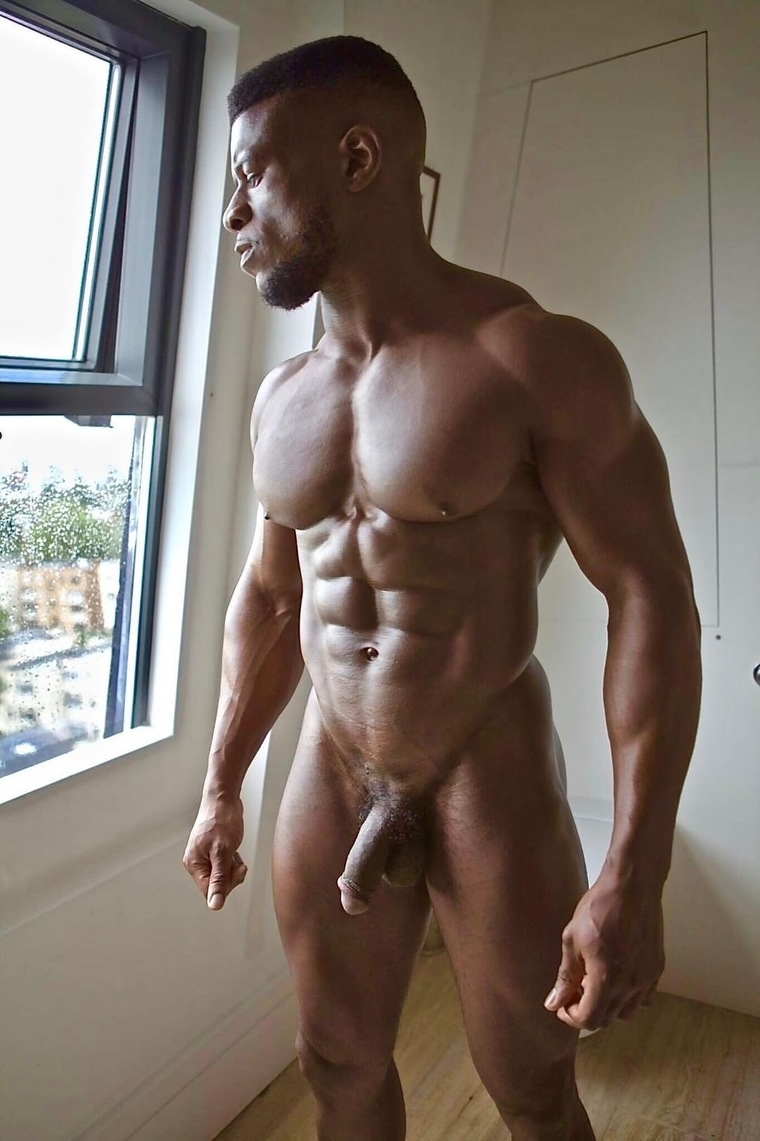