Today, the House of Representatives is expected to formally vote to send Donald Trump's two articles of impeachment to the Senate for a trial.

Although House Speaker Nancy Pelosi was criticized by Republicans for delaying transmission of the articles, she appears to have achieved her goal of both preventing summary dismissal of the charges and also of compelling the Senate to allow witnesses in the proceedings (details here).

A failure to quickly dismiss and also inclusion of witnesses both represent significant defeats for Trump. He wanted a sham trial but it does not appear he will get it. The fairer and more objective the trial, the more likely the public will learn about how Trump has repeatedly violated the law.

The chances of the Senate voting to convict Trump and remove him from office have always been small. But that was never really the goal behind the impeachment, I don't believe.

It was all about making public Trump's corruption and incompetence on the biggest stage possible. That now appears likely to happen. The Senate trial is expected to begin next Tuesday. Stay tuned. 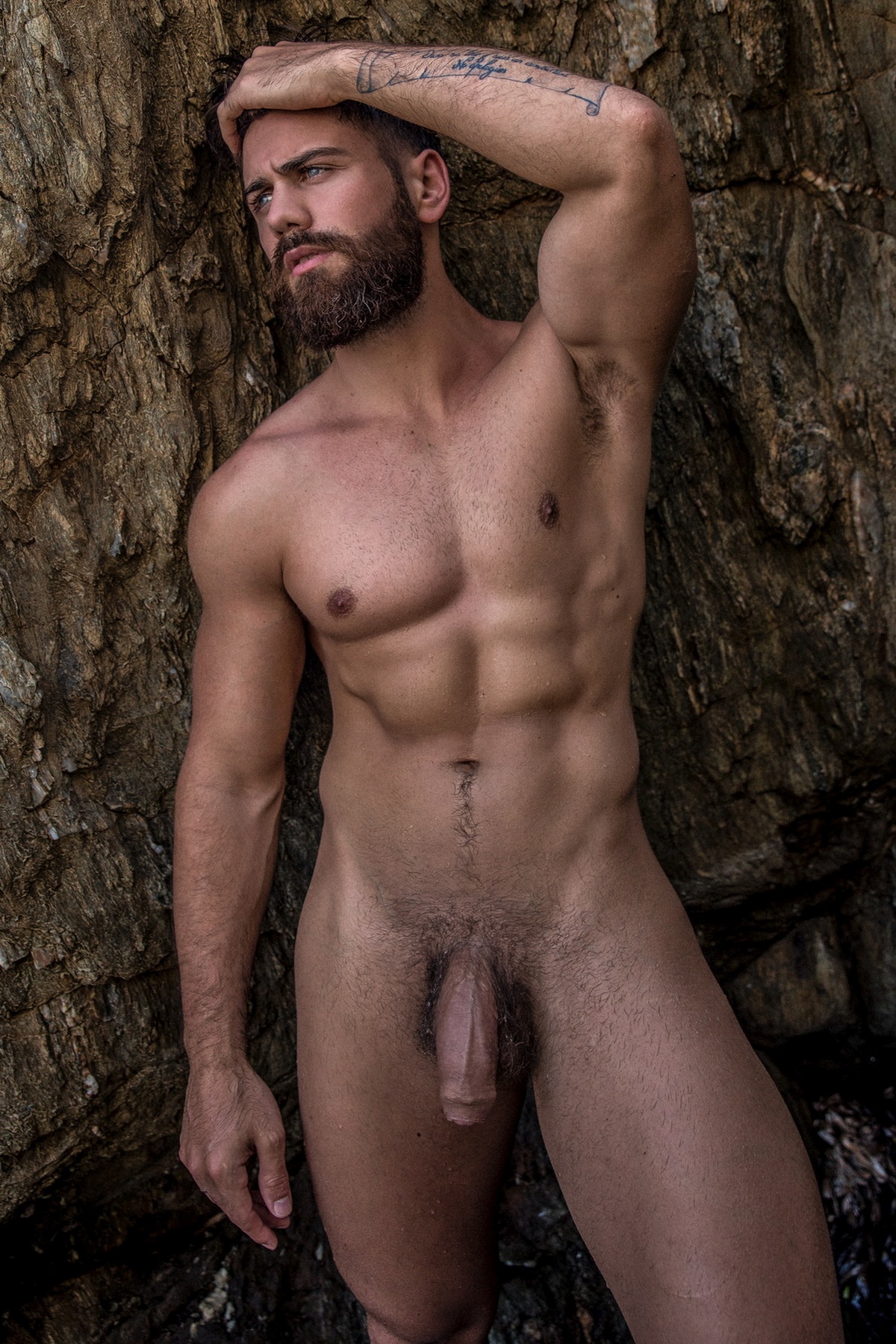