A speedy acquittal will likely come soon thereafter. The witness and evidence vote is expected on Friday.

If there's a silver lining to this, it's the fact that making a mockery of the impeachment process will likely hurt Republicans and badly so in swing states and blue states where Republicans still hold a seat.

So although Trump may have won this by rigging the trial in his favor through bullying and bribery, such a victory will almost certainly damage the GOP's chances both of keeping the White House and also Senate control in this year's election.

If that happens, they will have won the battle but then lost the war. It will be a victory for truth, justice, and the American constitution. Let's make that happen by volunteering and voting. 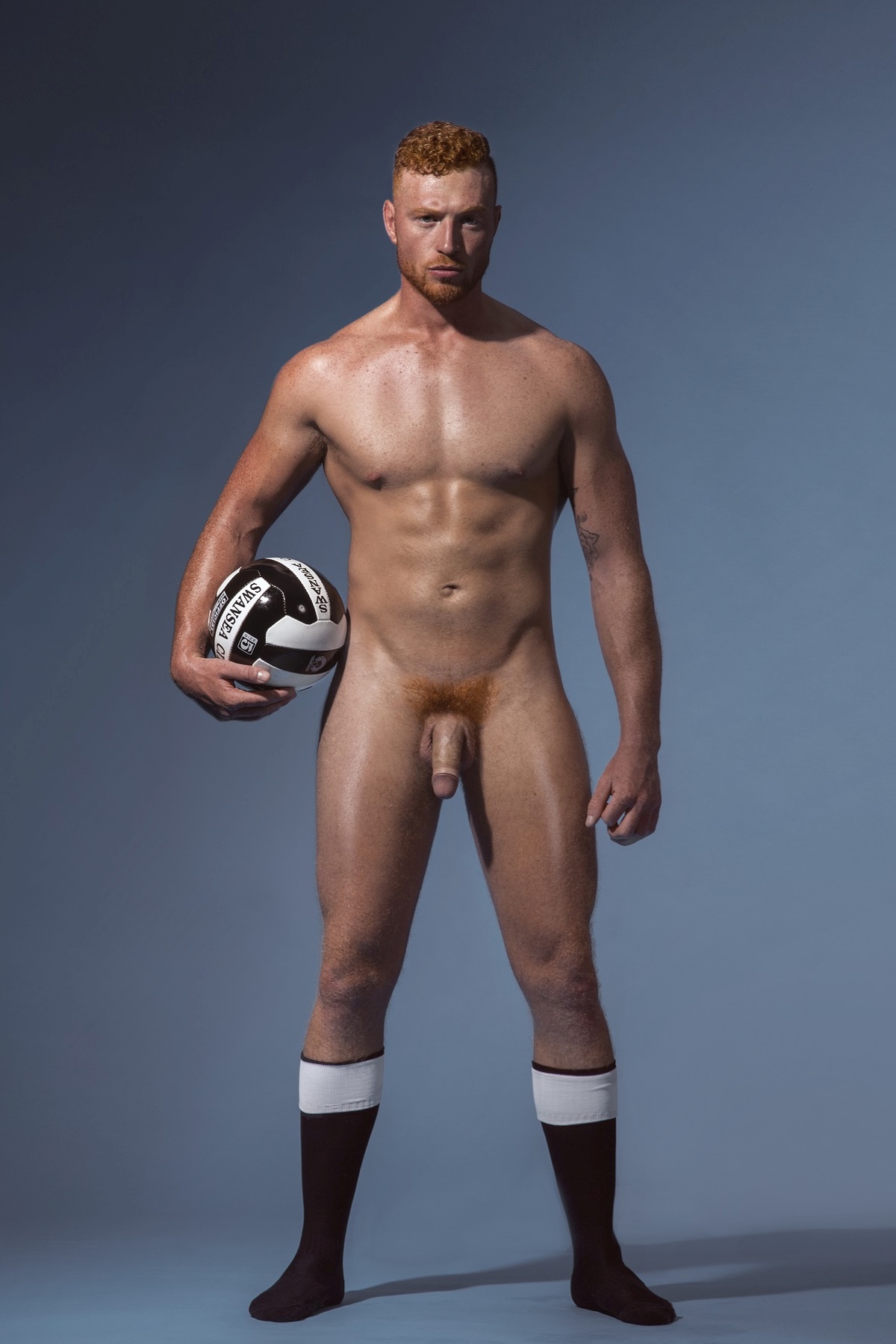