The Boy Who Cried War

The children's fable about the boy who called wolf is well known. A mischievous young shepherd repeatedly alerts villagers that a wolf is attacking their flocks. When they rush to assist, they learn there was never any wolf.

But then one day a wolf really does appear and attacks the flock. The boy alerts the villagers but they do nothing, thinking it's another false alarm. The boy returns to try and drive off the wolf alone, but that fails, and both the flock and the boy are killed.

Similarly, Donald Trump has lied so much as President that people don't believe anything he says. Reliable factchecking tabulators count his lies as President as somewhere between twelve and fourteen thousand.

Hence, it's difficult to believe anything he or his administration says about the attack on Iranian General Qasem Soleimani. Secretary of State Michael Pompeo has repeatedly been asked what the imminent threat was as justification for the attack. Although the administration is required by law to release such information, Pompeo refuses to say (details here) other than vaguely there was a deadly threat. And we should believe him why?

Two former White House officials wrote a piece for Foreign Policy magazine (link here) that reflected deep suspicion about the veracity of any such claims. "What the nation needs to know most urgently is whether there was any substantive intelligence indicating that Suleimani was orchestrating a major military or terrorist campaign against the United States. As former policymakers with extensive experience in countering Iran, we are struck by statements from within the administration suggesting that there was none."

To this end, David Leonhardt at the New York Times wrote an excellent column yesterday (link here) with the title "No One Believes Trump" and the secondary title of "Which isn’t good in an international crisis."

An excerpt: "Trump has no credibility. His political rise was built on a lie (about Barack Obama’s birthplace). He has told thousands of untruths since becoming president. He appears to be lying again — about why he ordered the assassination of Qassim Suleimani, Iran’s most significant military leader."

Instead of crying wolf, the boy this time is crying war.

As a motive, there are strong signs that Trump was thinking as much about his reelection than any supposed threat from Iran, as noted by the Washington Post (details here), when he gave the order to attack the Iranian general. Per the Post piece: "Trump, who rarely makes major moves without first calculating the ramifications for his popularity and self-image, has confided to advisers that he sees a political upside in his hard-line approach to Iran at the dawn of this year’s campaign, according to two White House officials and several senior Republicans."

At the same time, there are also strong signals that a wag-the-dog strategy is in play, where an administration gins up an international crisis to distract attention from a domestic scandal, which would be Trump's impeachment in this case. Kevin McCarthy, the House minority leader, admitted as much on national television when he directly linked Adam Schiff, a key figure driving Trump's impeachment, with the Suleimani attack (details here).

One can only hope, as the Iran crisis drags on, and the reprisal attacks come, that people will remember the President is probably lying, no matter what he says. 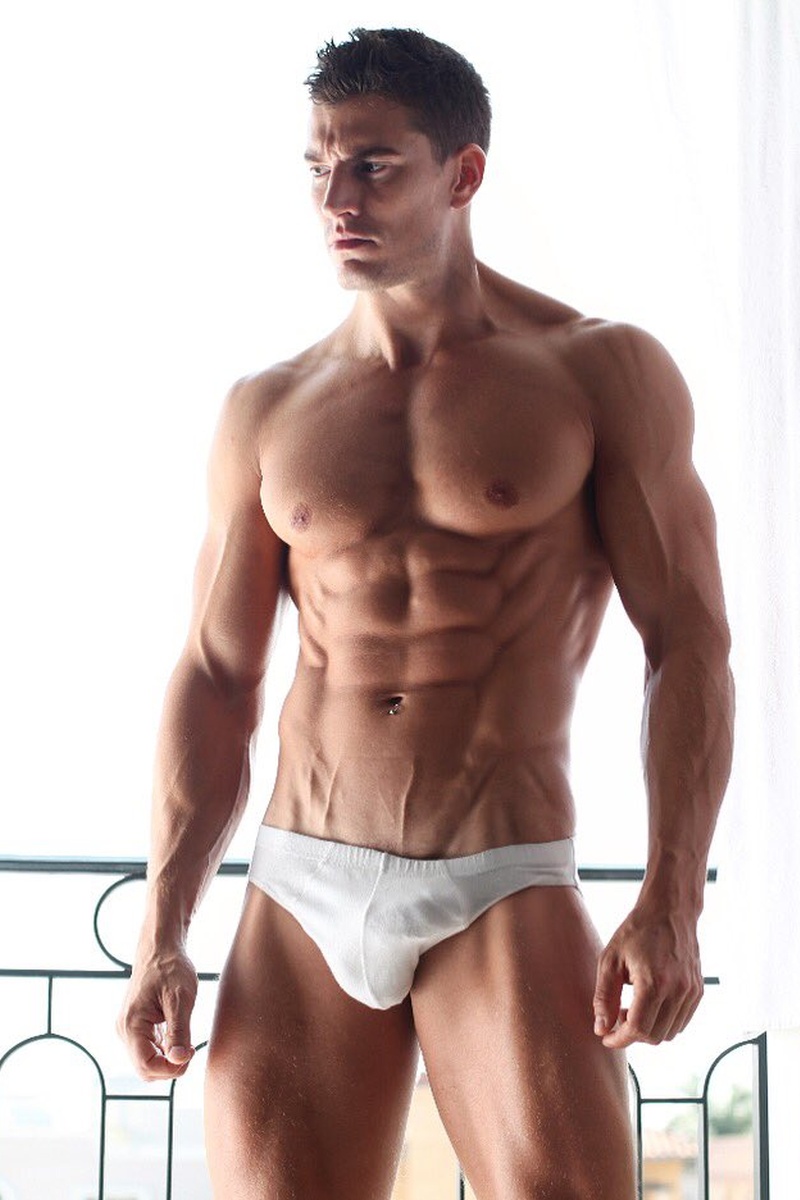