I did not write what follows. It's by the science fiction writer Adam-Troy. It provides an interesting perspective, so I thought I would share.

The serious answer: Here’s what we really think about Trump supporters -- the rich, the poor, the malignant and the innocently well-meaning, the ones who think and the ones who don't.

That when you heard him tell one rally to confiscate a man's coat before throwing him out into the freezing cold, you said, "What a great guy!" That you have watched the parade of neo-Nazis and white supremacists with whom he curries favor, while refusing to condemn outright Nazis, and you have said, "Thumbs up!" That you hear him unable to talk to foreign dignitaries without insulting their countries and demanding that they praise his electoral win, you said, "That's the way I want my President to be." That you have watched him remove expertise from all layers of government in favor of people who make money off of eliminating protections in the industries they're supposed to be regulating and you have said, "What a genius!" That you have heard him continue to profit from his businesses, in part by leveraging his position as President, to the point of overcharging the Secret Service for space in the properties he owns, and you have said, "That's smart!"

That you have heard him say that it was difficult to help Puerto Rico because it was the middle of water and you have said, "That makes sense." That you have seen him start fights with every country from Canada to New Zealand while praising Russia and quote, "falling in love" with the dictator of North Korea, and you have said, "That's statesmanship!" That Trump separated children from their families and put them in cages, managed to lose track of 1500 kids. has opened a tent city incarceration camp in the desert in Texas -- he explains that they’re just “animals” -- and you say, “well, ok then.”

That you have witnessed all the thousand and one other manifestations of corruption and low moral character and outright animalistic rudeness and contempt for you, the working American voter, and you still show up grinning and wearing your MAGA hats and threatening to beat up anybody who says otherwise. What you don't get, Trump supporters in 2019, is that succumbing to frustration and thinking of you as stupid may be wrong and unhelpful, but it's also -- hear me -- charitable.

Because if you're not stupid, we must turn to other explanations, and most of them are less flattering. 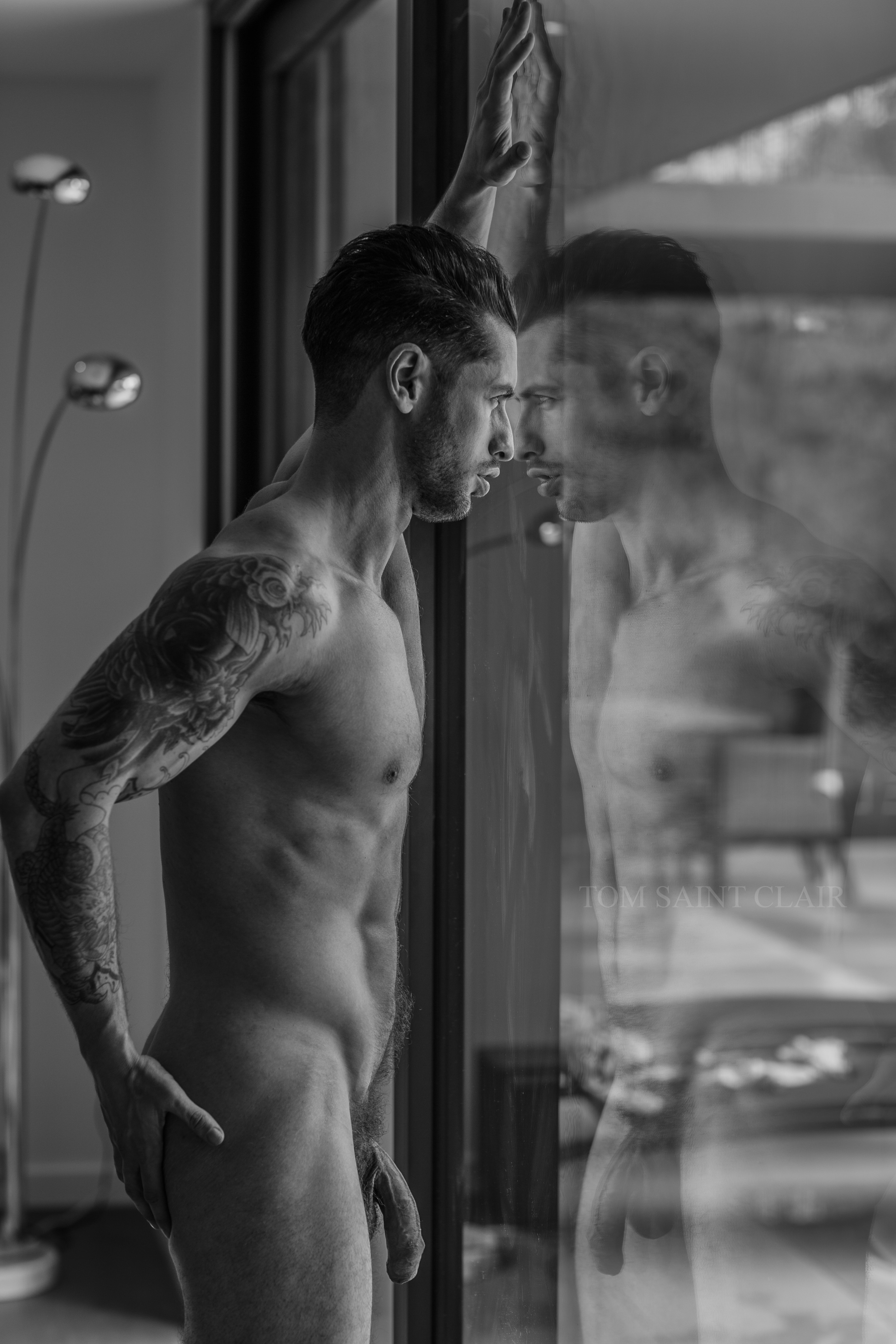