Pick Up Your Phone

If you haven't done so already, now is the time to contact your Senators and urge them to vote to allow both witnesses and written evidence in the pending Senate impeachment trial. You can find contact information for every Senator here.

These five Republican Senators the are most likely to lose their seats this year: Susan Collins from Maine, Joni Ernst from Iowa, Cory Gardner from Colorado, Martha McSally from Arizona, and Thom Tillis from North Carolina. Calls to each of these Senators should also include a reminder that how they vote in impeachment will be conclusive in winning or losing reelection.

Right now, the question of whether witnesses will be allowed has not been resolved. A vote on that will not come until after the House managers, who act as prosecutors, and the defense present their cases. That's why Senators need to be called now.

Anticipating that witnesses may be allowed, Donald Trump and his staff are striving to keep John Bolton's testimony secret and forcing him to testify behind closed doors (details here). That must not be allowed.

Calls to all Senators should include a demand that all witnesses testify publicly. There is no national security reason to hide Trump's crimes.

Please contact your Senators today. Preventing witnesses and written evidence will turn the trial into a sham. That must not be allowed to happen. 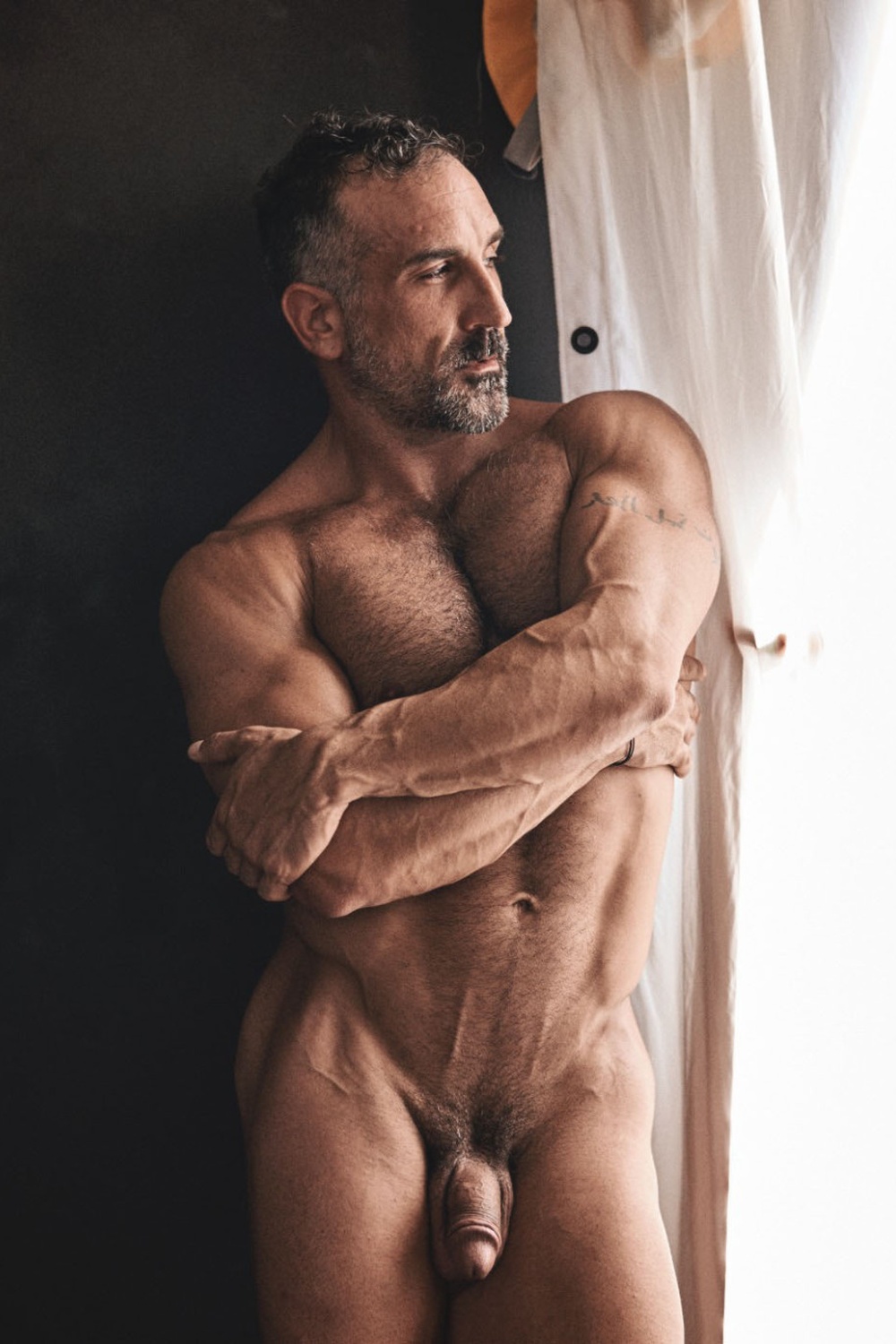