At Odds with Common Sense

Donald Trump has selected several several lawyers for his impeachment defense team who are best known as TV talking heads on TV. Prominent amongst them is Alan Dershowitz who has represented a number of celebrities in high profile criminal trials, including OJ Simpson and Mike Tyson.

Dershowitz hit a number of the Sunday political talk shows yesterday where he rolled out a new and absurd defense of Trump: "Abuse of power, even if proved, is not an impeachable offense."

A number of prominent attorneys immediately stepped forward and said this was laughably wrong and, in one case, "at odds with common sense" (details here). The linked piece lays out a detailed argument about why Dershowitz is 100 percent wrong.

It's not surprising, however, that Trump's team is peddling this claim. That's because they have no actual defense to the prosecution's case. They're conceding Trump is guilty as charged by putting this forward. 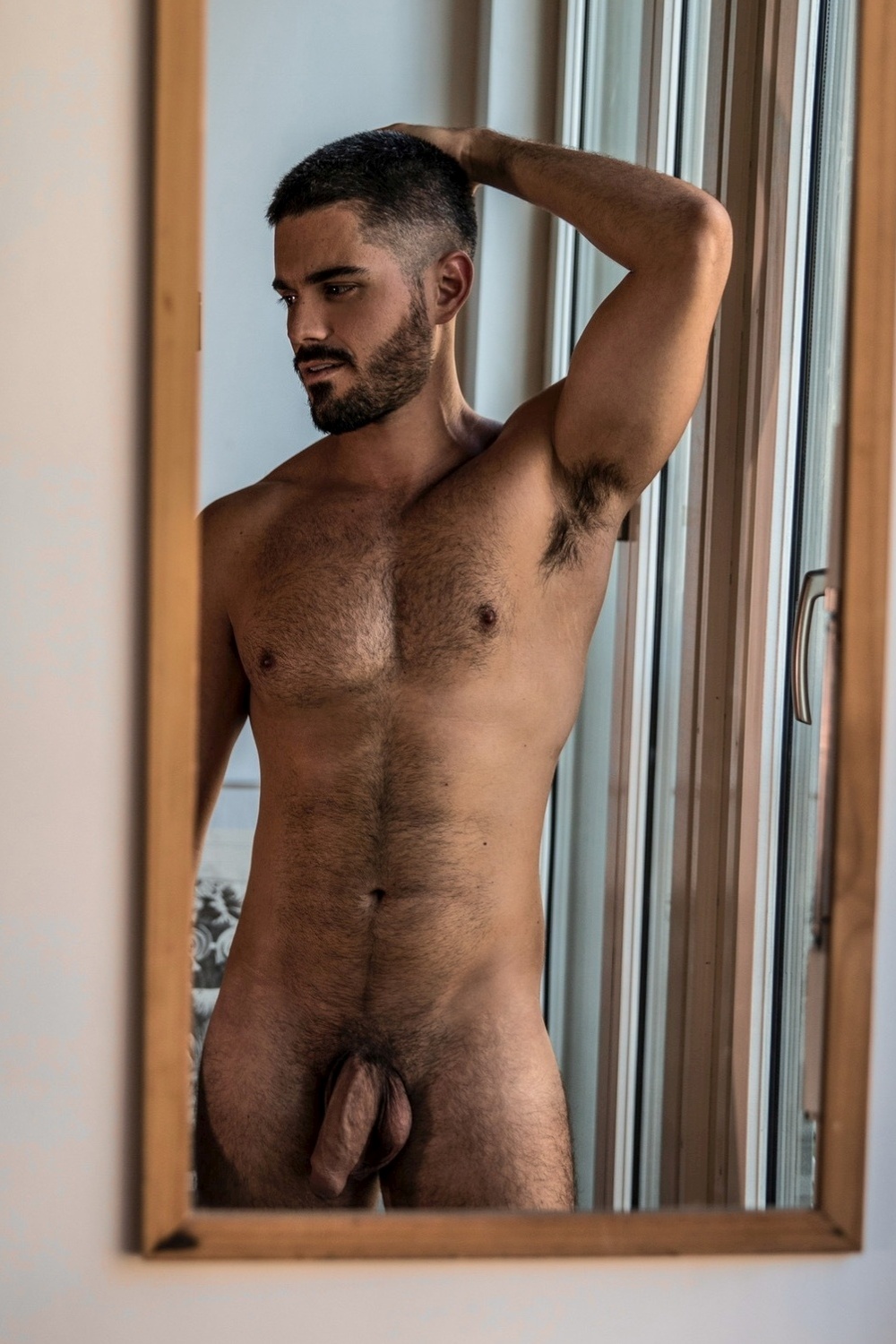