The firm that runs Public Policy Polling issued a statement yesterday with their latest 2020 presidential preference poll that everyone opposed to Trump should read (link here). It's not long.

Here's the money quote: "the fate of the 2020 election really stands in the hands of the voters who don't like Trump. Trump does not have enough people who like him to get reelected: the only way he does is if the voters who don't like him refuse to get on the same page after the Democratic primary is over. Right now we see a lot of people saying they will vote for Biden but not Bernie or will vote for Bernie but not Biden. If those people get on the same page once the nominee is chosen, Trump will lose. If they don't, it will be close."

And if it's close, Trump could prevail again with a tight Electoral College win, whilst losing the popular election, like he did in 2016.

It is so critically important that you vote in the primary for the candidate you believe has the best chance of beating Trump. This will be no time for pie-in-the-sky dreams about longshot candidates.

And in the general election, it's absolutely mandatory that you vote for whatever candidate who, again, has the best chance of beating Trump. That candidate will almost certainly be the Democratic nominee, given the dominance of America's two major parties.

Don't let good be the enemy of perfect, because if you do that, then horrible will likely win again. 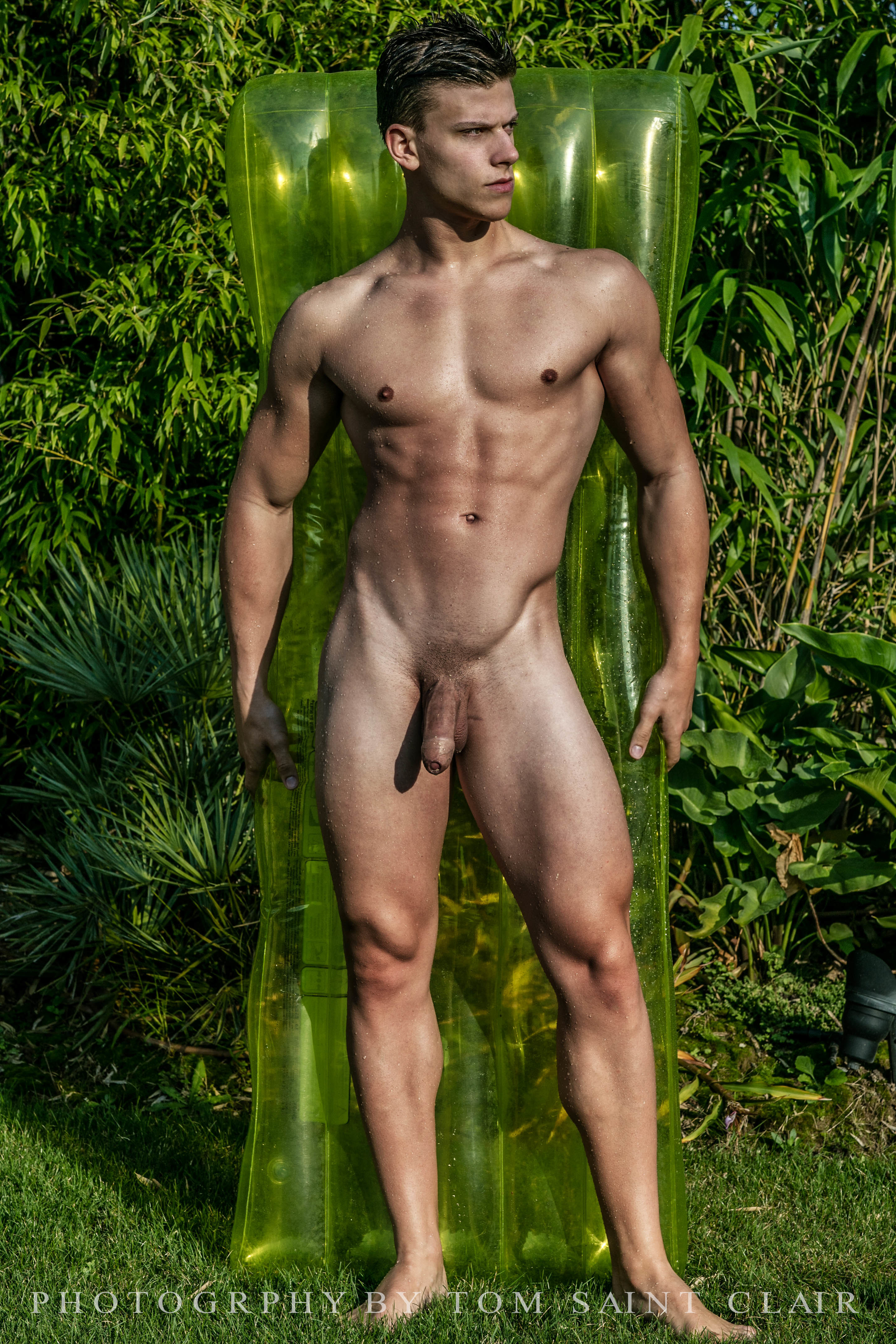