Donald Trump and his administration's repeated obstruction of justice has become chronic. A new one surfaced on Friday when the White House announced it was ignoring the law and a court order and would refuse to turn over twenty emails related to the Ukraine scandal in response to a Freedom of Information Act (FOIA) lawsuit (details here).

Trump and his people are ignoring long-established law. Richard Nixon went down this road when he refused to turn over the now infamous Watergate tapes. The Supreme Court ruled he was not allowed to ignore court orders.

This has become a repeated pattern for Trump and his people: ignore the law, ignore court orders, and then drag it into court. Appeal every time you lose, which happens in nearly every case. Use the courts to delay and drag out the whole process.

Fortunately, in this matter, the plaintiff that brought the FOIA lawsuit is the New York Times and they will not hesitate to appeal. 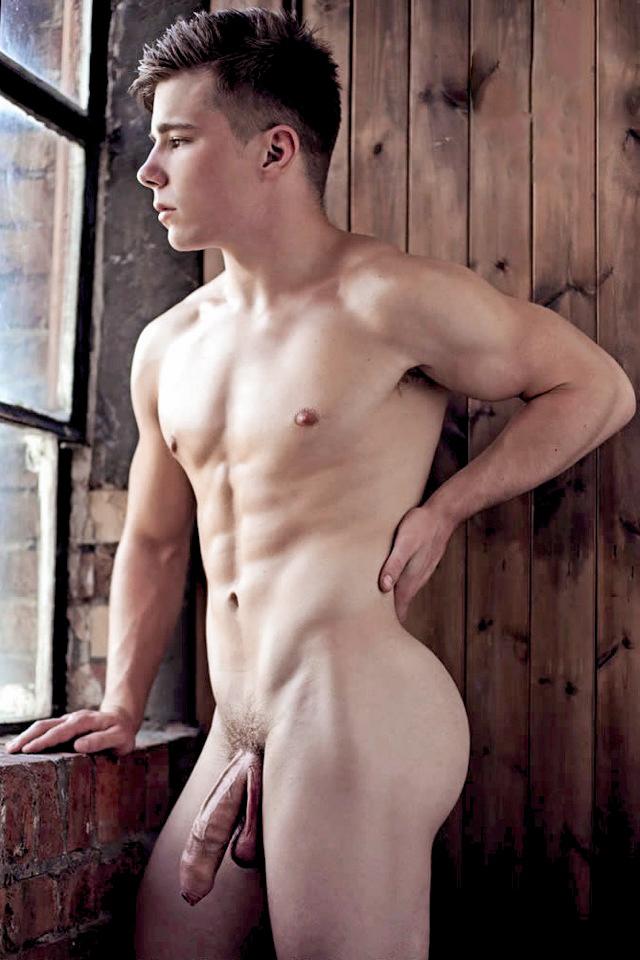