Yesterday, Donald Trump's former national security advisor made the public announcement that he would testify at Donald Trump's impeachment trial in the Senate if called (details here).

Bolton is widely known to have been vehemently opposed to Trump's corrupt attempt to extort Ukraine into announcing an investigation of Joe Biden's son in hopes it would help the President's reelection chances. Bolton would leave the room in anger when the scheme was discussed and also referred to it as a "drug deal."

However, over the weekend, Bolton made it known that he approved of the US airstrike that killed Iranian general Qasem Soleimani. Hence, some fear Bolton agreeing to testify, an announcement made only days later, means he would give Trump cover in the impeachment trial.

Others, however, believe the opposite. As per the article linked above: "Former White House officials and people close to Bolton have indicated that his testimony would likely be damning to Trump and put additional pressure on moderate Republicans to consider convicting him."

I agree with this latter point of view. I think Bolton would like to see Trump gone. The Vice President is known to be very hawkish on Iran and was one of the officials pushing Trump to target Soleimani. He would be perfectly happy with Pence as President.

For now, the Senate majority leader Mitch McConnell has indicated he wants a quick, orchestrated impeachment trial with no witnesses. But with someone like Bolton publicly making it known he wants to testify, that puts pressure on Senate Republicans to at lease make an attempt at objectivity.

I think the damage done to the GOP with a sham trial without witnesses — what happened at Soviet show trials — would be greater than the potential harm to Trump. Time will tell if Senate Republicans take this more rational route. 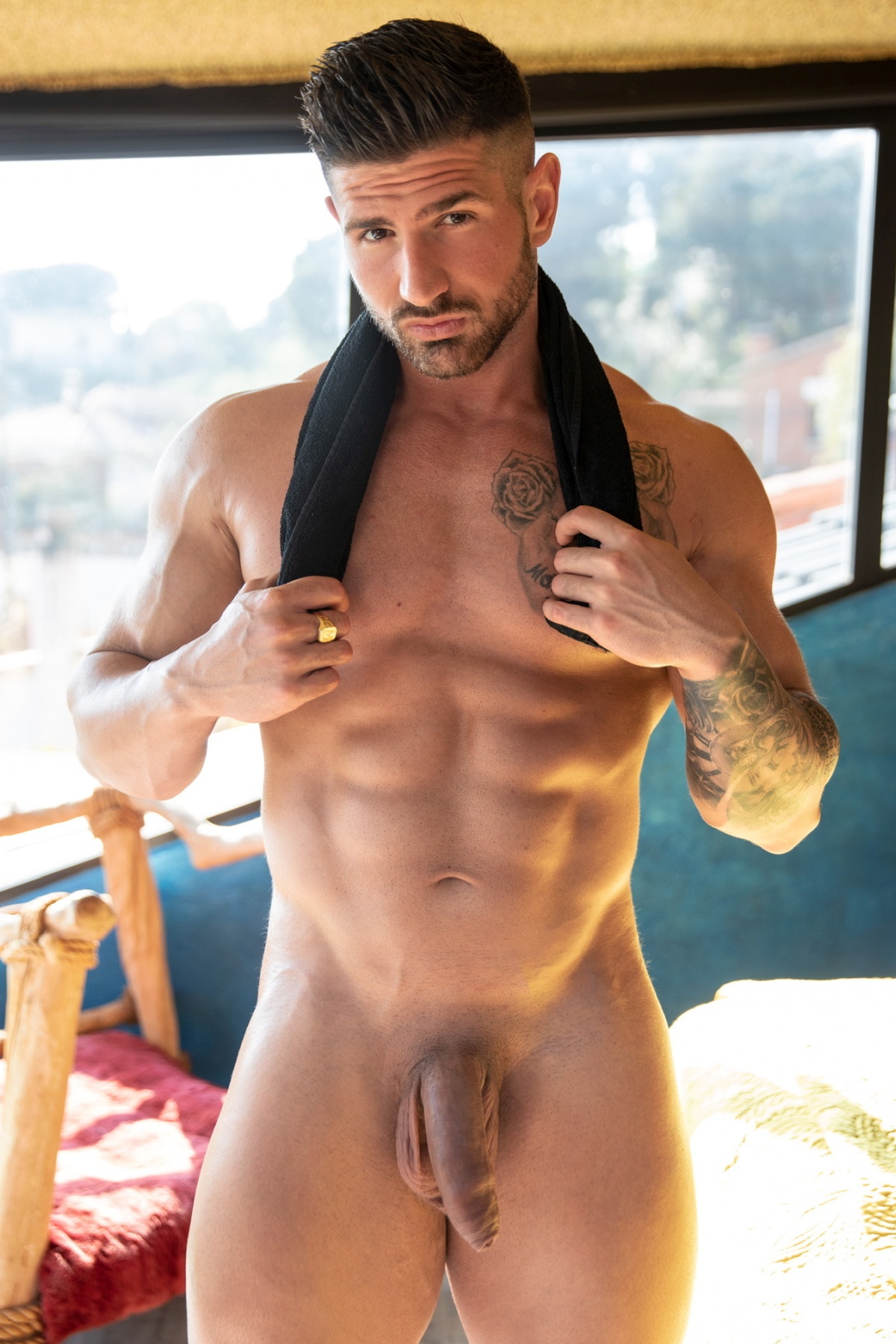