The political website FiveThirtyEight published a very interesting piece yesterday (link here) with the provocative title of "Trump May Be Even More Unpopular Than His Approval Rating Shows."

The thrust of the piece is that approval is not as binary as it would seem. Someone may still be a Republican and not support any of the Democrats running, but they don't like Trump, either.

So while that person might not turn out in November to vote for the Democratic nominee, he or she won't vote for Trump either, which is a net win for Trump's opponent.

Of course, we should never be complacent about polls. That happened in 2016. We need to act like Trump is ahead and thus get everyone we know to volunteer and vote against him. 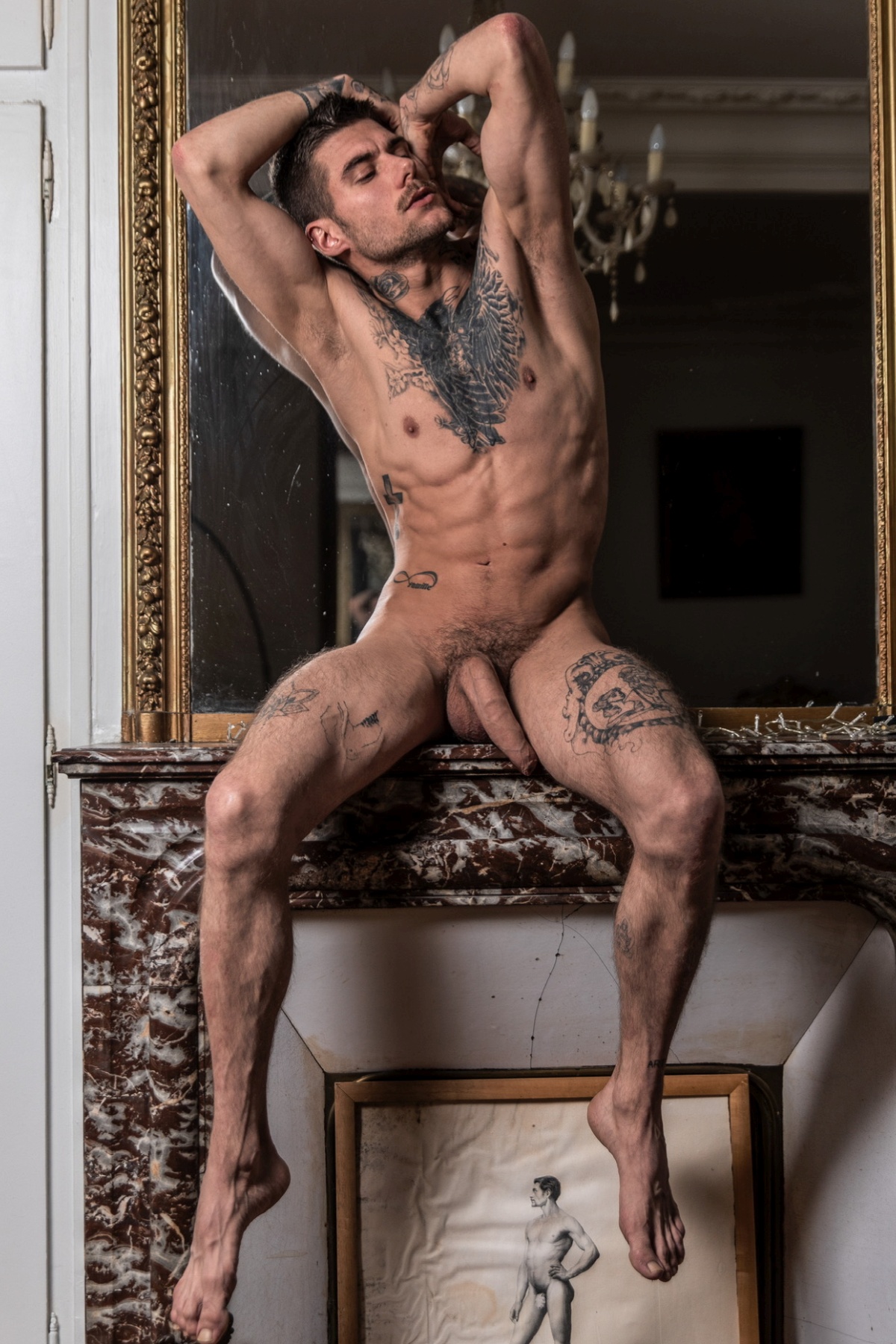