The defense and intelligence journal Just Security published a breaking story yesterday (link here) with leaked Pentagon emails they obtained that showed both that Donald Trump was directing and intimately familiar with the matters at the heart of the Ukraine scandal and also that the Defense Department freaked out about the aid being blocked and felt the action was illegal.

Both Talking Points Memo and the Washington Poss published shorter pieces thereafter (link here and here respectively) explaining why the leak is both extraordinary and highly damaging for Trump.

This leak couldn't have come at a worse time for Trump and his Republican enablers in Congress because it shoots more holes in their already bullet-ridden defense of the President. Their only hope now is to hold a quick scam trial in the Senate and acquit with the excuse "it's bad but not an impeachable defense."

Voters, however, will hopefully punish both Trump and Republican Senators at the ballot box this November. 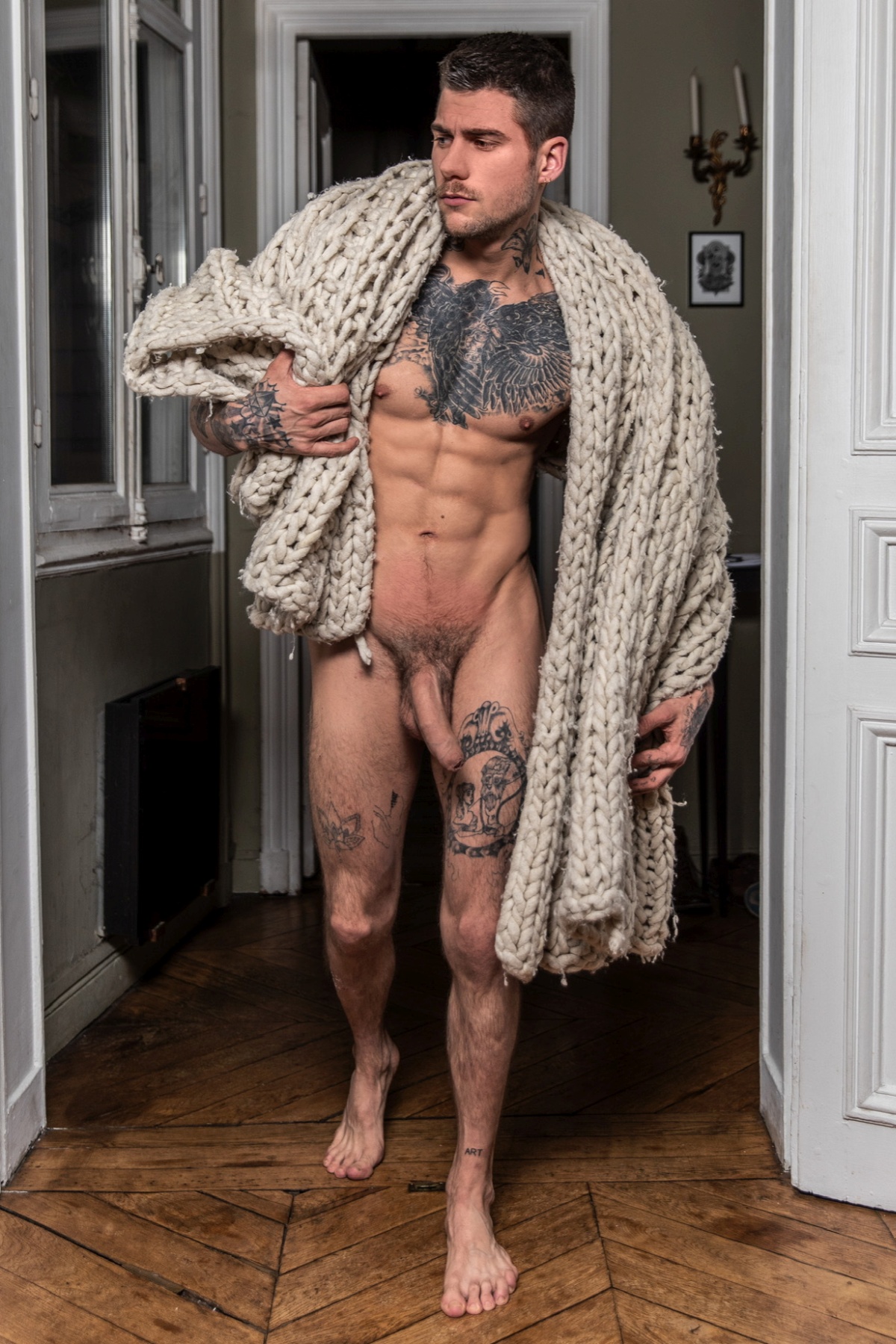