The fallout has been ugly since Donald Trump's rash decision to kill Iranian Major General Qasem Soleimani. Trump has threatened further, more brutal actions against Iran and has also threatened to bomb Iraanian cultural sites; both such actions would violate international law and be considered war crimes (details here).

As a result of the attack, Iran has abandoned the international agreement to limit its nuclear capacities (details here). As well, Iraq's parliament has voted to expel all US military personnel in country, a departure that would greatly benefit the terrorist group ISIS.

America's allies and other heads of state have harshly criticized Trump's reckless decision. His decision in 2018 to abandon the Iranian peace accord, ostensibly for the reason that it should be tougher, has now resulted in no agreement at all.

In short, Trump's Iranian policy has backfired spectacularly. He made perfect the enemy of good, and now he has neither (details here).

And, much worse, he has made the world a far more dangerous place. 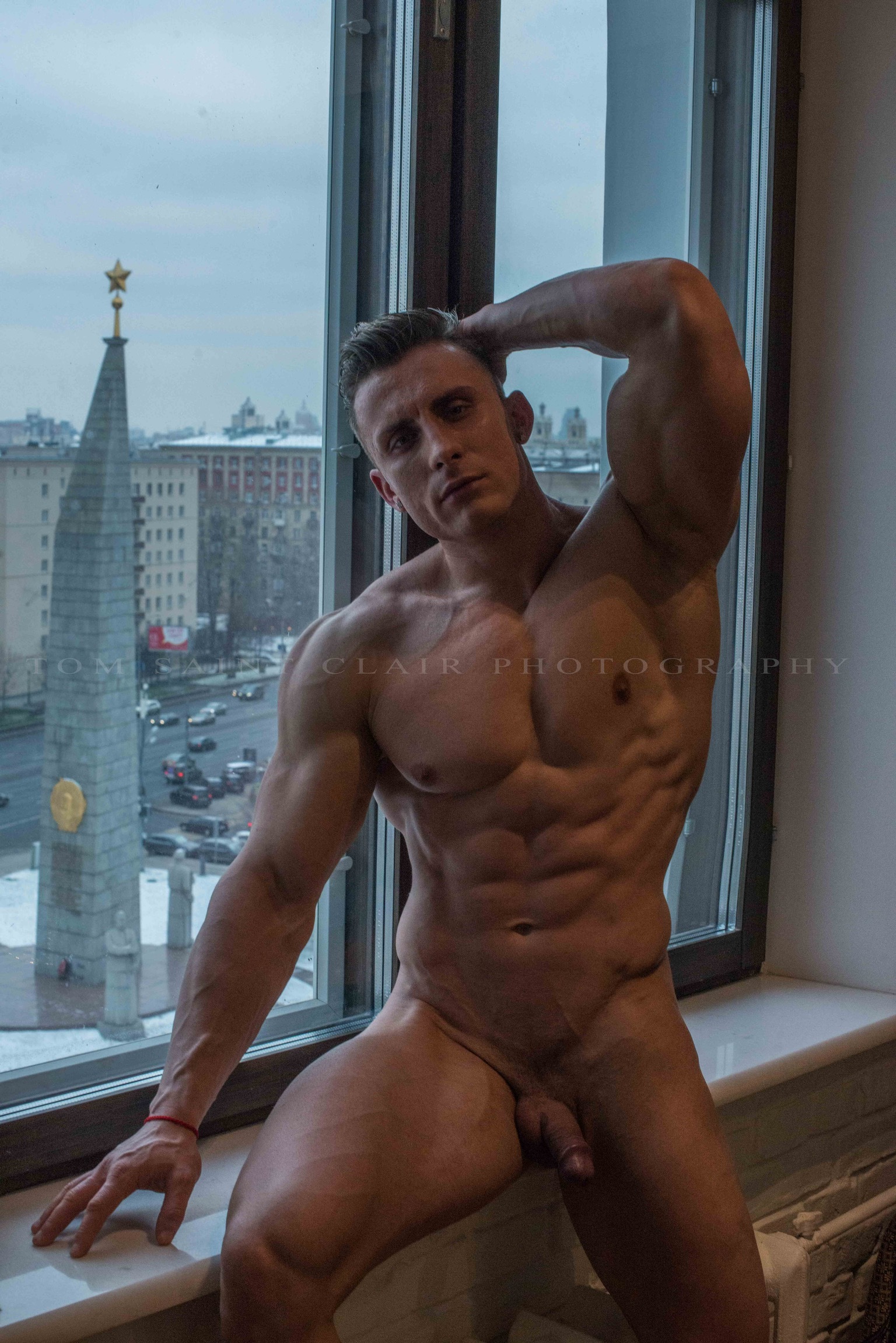