In November, ProPublica published a superb piece of reporting (link here) on Donald Trump's abysmal LGBT record. I missed it back then but it's still very timely and relevant two months later.

The interactive article is titled "Under Trump, LGBTQ Progress Is Being Reversed in Plain Sight." The title deck is "Trump promised he would fight for LGBTQ people. Instead, his administration has systematically undone recent gains in their rights and protections. Here are 31 examples."

The many examples are broken out by topics and each item is multiply sourced.

It angers me that people still believe Trump is the best President ever for LGBT Americans. The reality is that he's the worst President in the modern era for the LGBT community and, by extension, all members of threatened classes in this country.

If you don't have a chance to read the linked piece now, bookmark it and read later. And be sure to share it with friends and acquaintances, LGBT and straight alike. 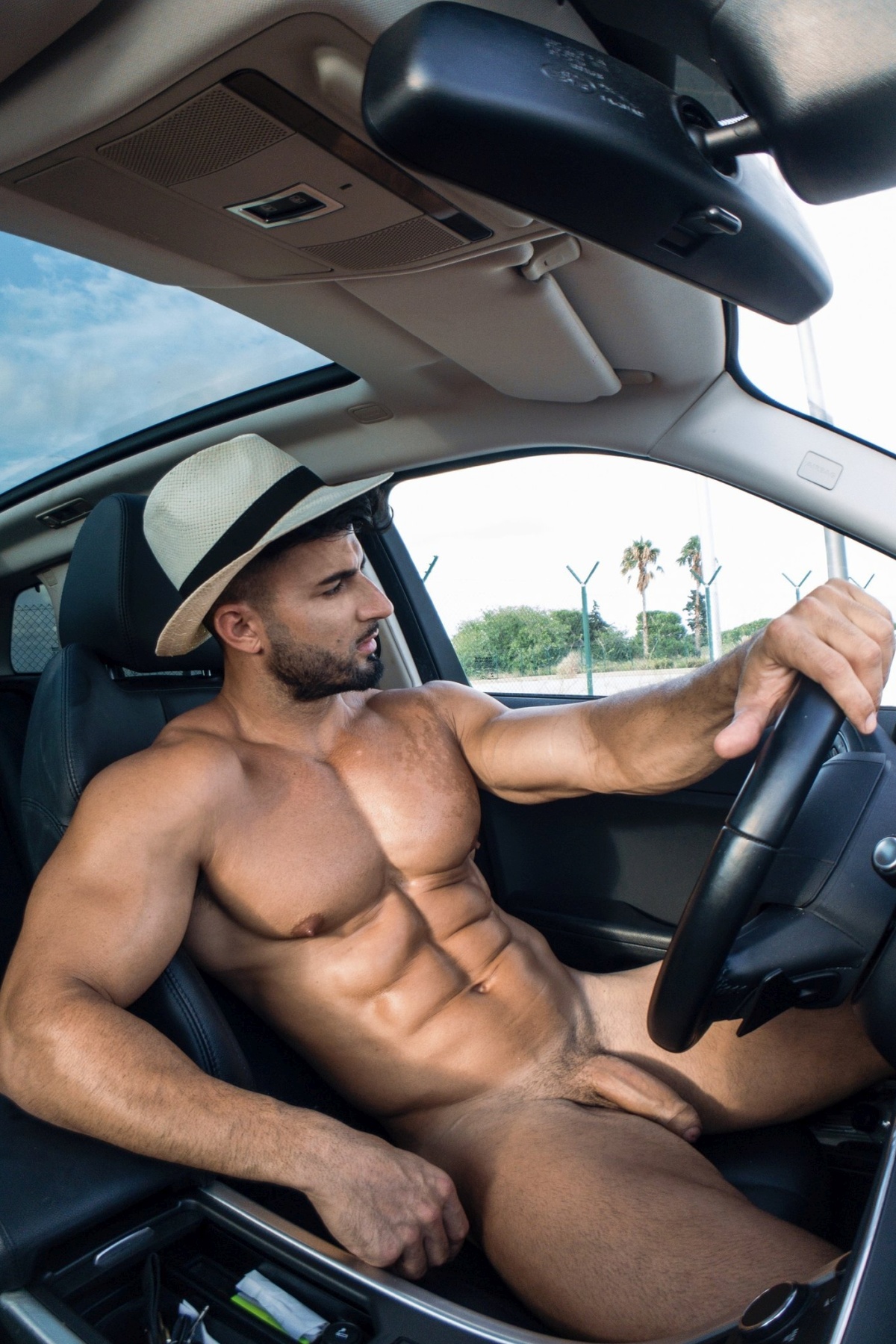